He also said about the condition of clinic of Rajaei Shahr prison, “clinic is basically, a room with a bed, without any nurse or warden. Because the door is always locked it is not possible even go to washroom and for this reason prisoners prefer to remain inside the ward that could at least have the mental support of their friends”.

According to eye witness the National Iranian Oil Company (NIOC) without previous notice built a barrier between Borwall,

Two political prisoners in Iran, Ghadriyeh Ghaderi and Fahimeh Esmaili, a Kurd and an Arab, have been detained in the Correction and Rehabilitation Center of Iran’s Yasuj Prison and sources are saying that they have been kept in highly difficult conditions. 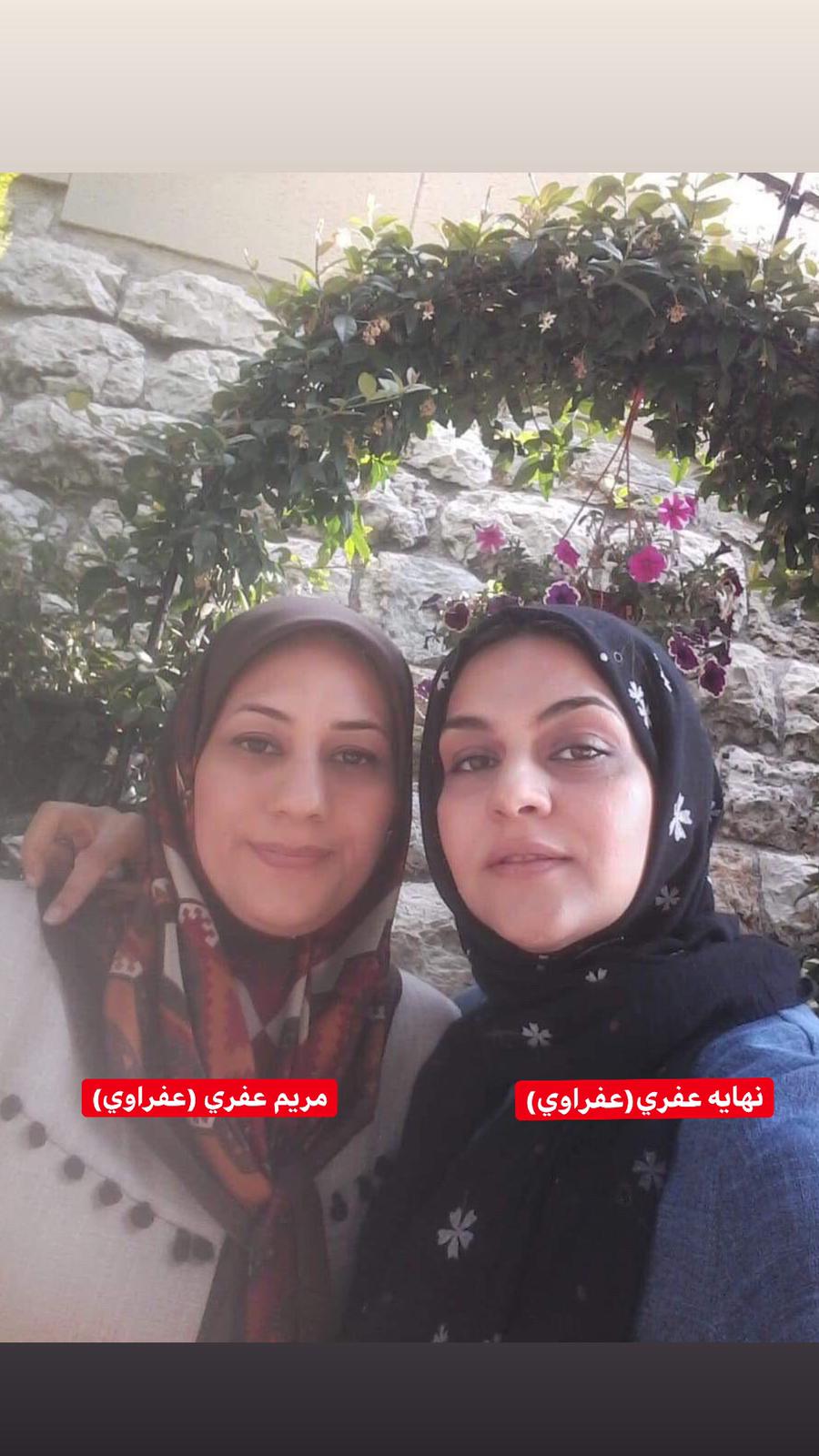 Lebanese security forces have arrested two Ahwazi refugees in Beirut prior to their departure to the US after they obtained asylum through the United Nations High Commissioner for Refugees (UNHCR), with the registered number 09-09C0055LE.

The two refugees are sisters Maryam and Nahayat Afri.

The Afri sisters have lived in Lebanon for over a decade and were recently granted asylum in the US.

Maryam and Nahayat were set to leave Lebanon for the US and even had plane tickets booked.

Friends and relatives of the Afri sisters told the Ahwaz Human Rights Organisation (AHRO) that the Lebanese security forces stormed their house over a week ago and took them to an unknown destination.

Nothing is known about their fate until this moment, they added.

Neighbours of Maryam and Nahayat confirmed that the Lebanese general security stormed the sisters’ home and arrested them despite the fact that they were under the protection of the UNHCR in Beirut.

AHRO strongly condemns the arrest of Maryam and Nahayat Afri and calls on the Lebanese authorities to immediately intervene to release and allow them to safely leave to the US where they have been granted asylum.

AHRO also holds the Lebanese authorities responsible for the safety of Maryam and Nahayat Afri, who face the danger of being extradited to Iran under pressure from certain parties.

AHRO also calls on the UNHCR and the US government to intervene to release the Afri sisters and ensure they arrive safely to the US. 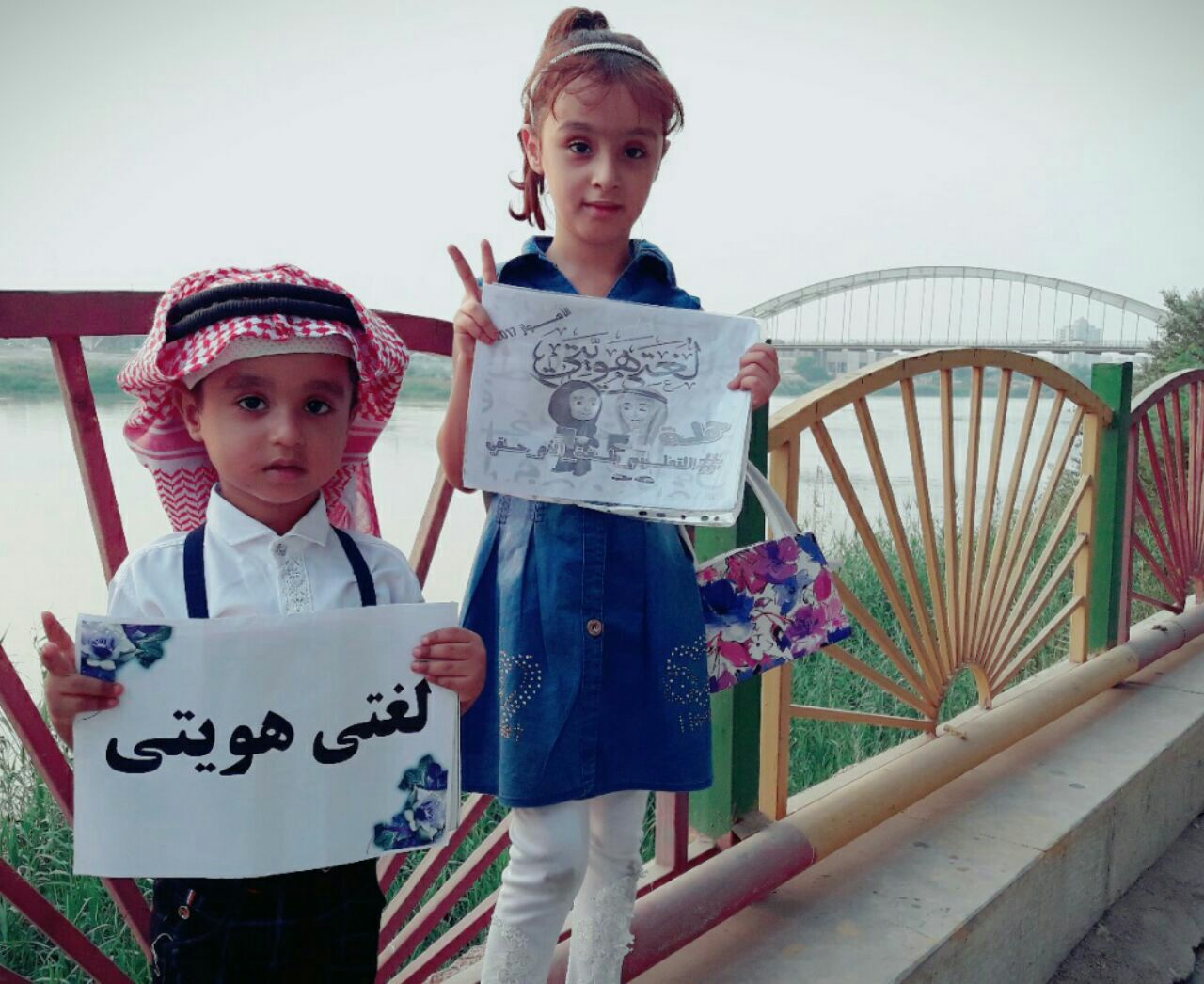