According to eye witness the National Iranian Oil Company (NIOC) without previous notice built a barrier between Borwall,

and the Ahwaz airport in order to confiscate more lands from the Arabs. Borwall is a suburban area of Ahwaz city and indigenous Arabs have lived there for hundreds years. Around fifteen hectares of the Arab land were seized by the Iranian regime as results. This policy is the same as the Israeli West Bank barrier so Arabs are no longer have control on their own lands. The Iranian regime had started the policies of land confiscation from local Arabs during the last few decades.

The barrier would incised the way between Borwall village and Um-el-Ghezlan ( Ku-yeh-Farhangian) so there is no connection to the Ahwaz city. The Borwall village is one of the most deprived and neglected areas in the province. Recently Ismaeel Idani, the head of Jondi Shapor medical school in Ahwaz visited Borwall and said the area is in urgent need of medical health centre, but the barrier would obstacle any infrastructure projects in the area.

Ahwaz Human Rights Organisation (AHRO) said that the Iranian regime takes the oil from the area and local people have no benefits from the natural resources. The area of Ahwaz (Khuzestan) provides more than 80% of the Iranian oil export while the area still suffer from deprivation and negligence. The government in many occasions promised to specify 2% of the oil shares to build the area of Ahwaz but never implemented the promises.

In November 2013 a group of Ahwazi women in Borwall (Ali Abad) protested against the lack of infrastructure in front of the Councillor of area 3 in Ahwaz. The protesters said the area of Borwall participated in municipal council elections, as the area is believed to be part of the Ahwaz city. While the local authority claimed that Borwall is separated from the Ahwaz city. The local officials have never developed the area and is still suffer from lack of roads, medical health centre and drinking water.

AHRO condemned the barrier and land confiscation of the Arabs by the Iranian regime and call for urgent stop of the expanding the barrier as it is against the national and international law. AHRO appeal to all human rights organizations and international bodies, UN Special Rapporteur for human rights in Iran to work to send delegates to the Ahwaz area to look closely on the Iranian regime's policy in the area of the seizure of Arab lands and human rights abuses in Ahwaz (Khuzestan) province. 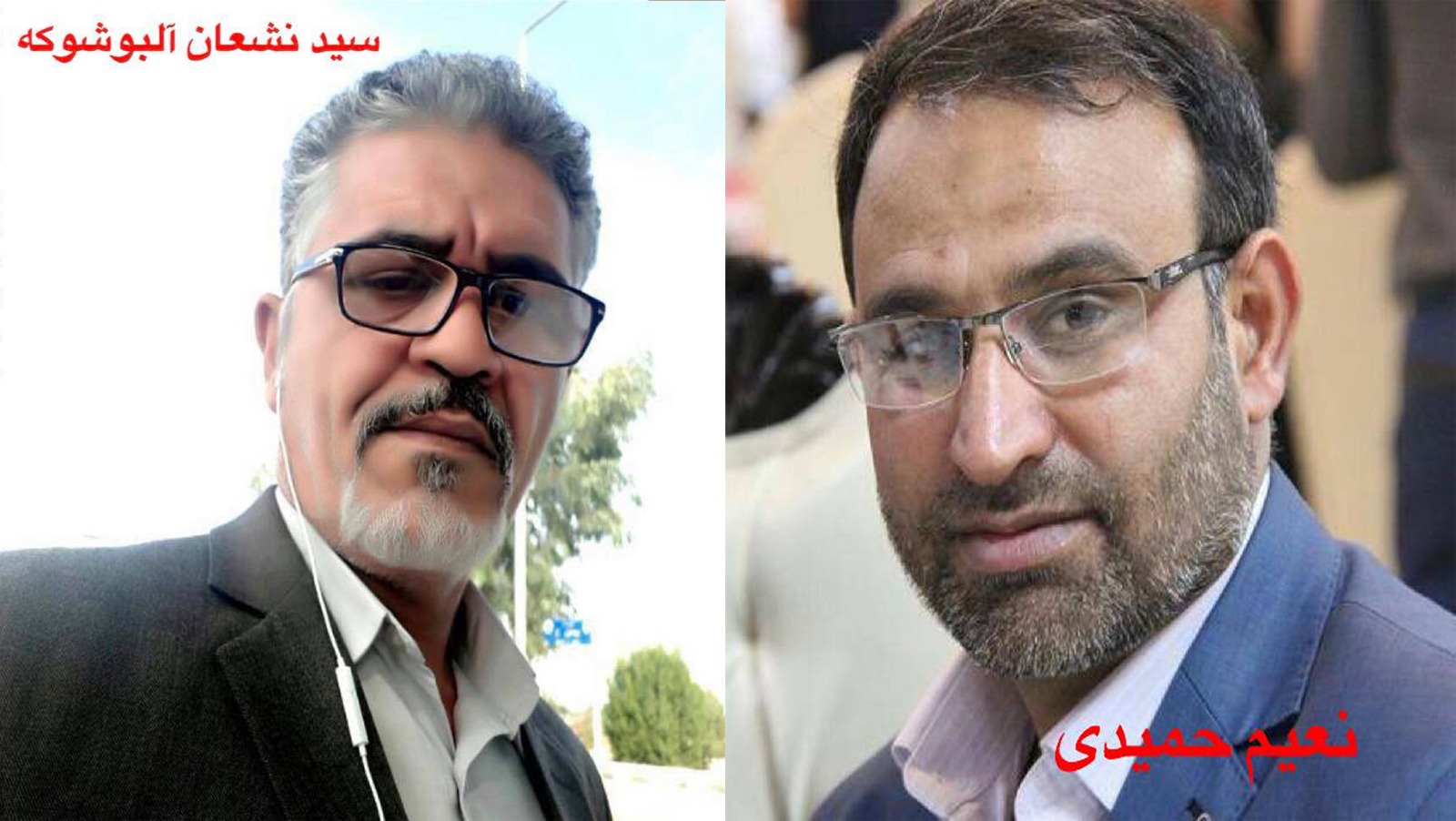