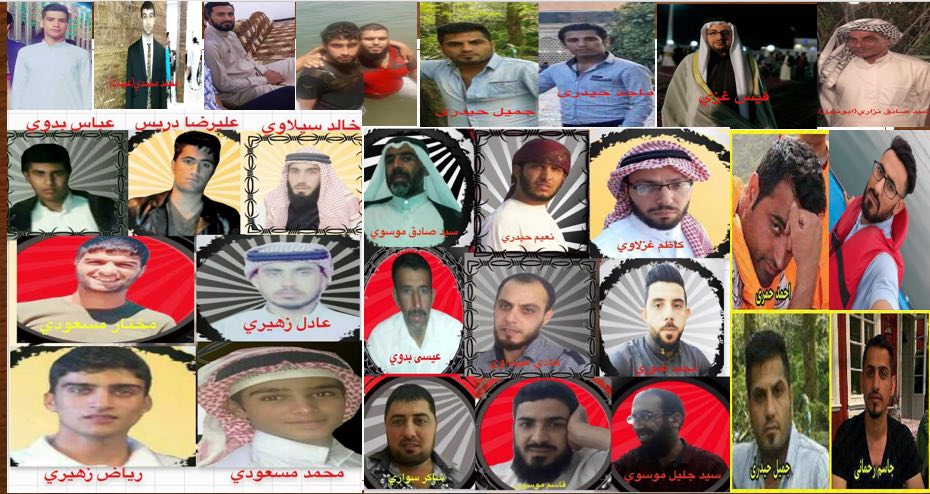 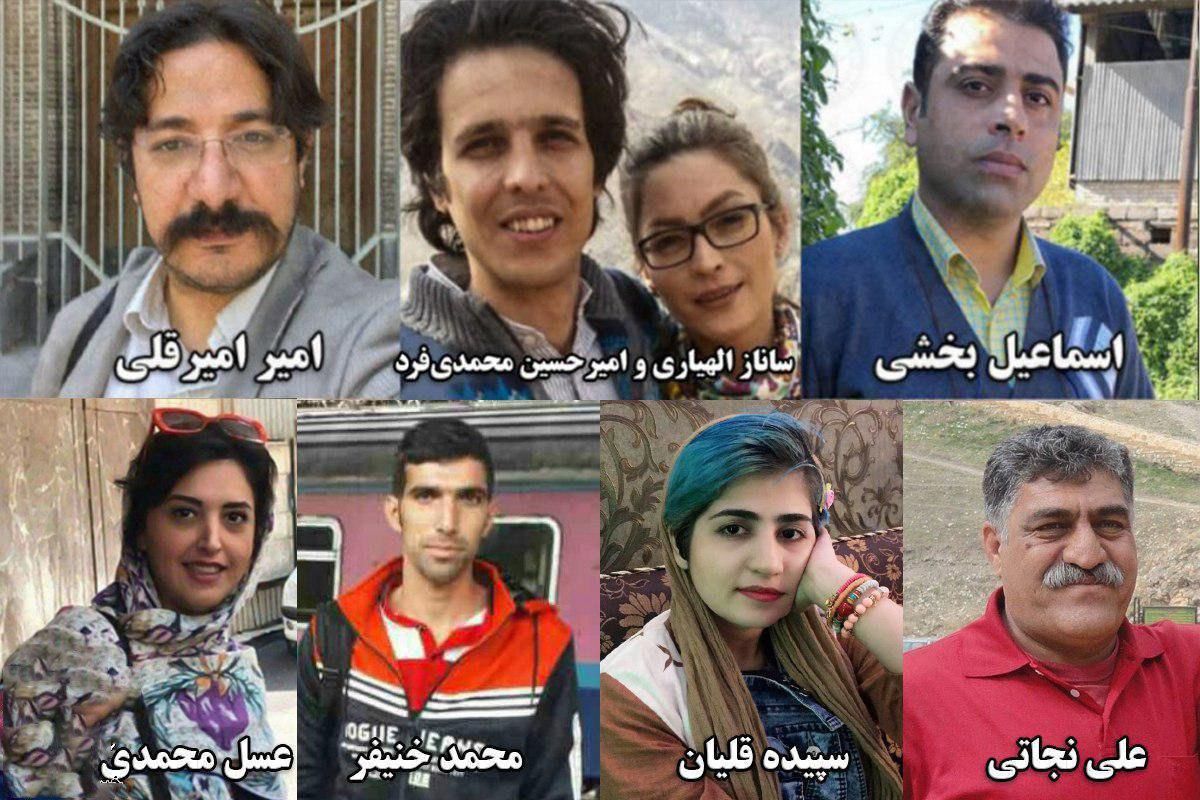 Iran's Revolutionary Court in Tehran, on Saturday, sentenced seven laborers and activists 110 years imprisonment and 74 lashes for organizing and covering protests and strikes by workers at the Haft Tapeh sugar cane company, north of city of Ahwaz.

The following are the names of the convicts and the details of the verdicts given by Judge Meqaisa, President of Section 4 of the Revolutionary Court in Tehran:

The verdicts were given based on vague and flimsy charges such as “assembly and collusion with the intention of acting against national security,” “insulting the Supreme Leader,” “spreading lies,” “propaganda against the regime” and "disturbing public order.” Workers have been going on strikes and peaceful protests over the past year for not receiving their salaries for several months, poor working conditions, dismissal of workers and other trade union demands.

Ahwaz Human Rights Organisation (AHRO) strongly condemns these repressive provisions and calls for the abolition of these sham trials and the immediate and unconditional release of all detained workers and activists. 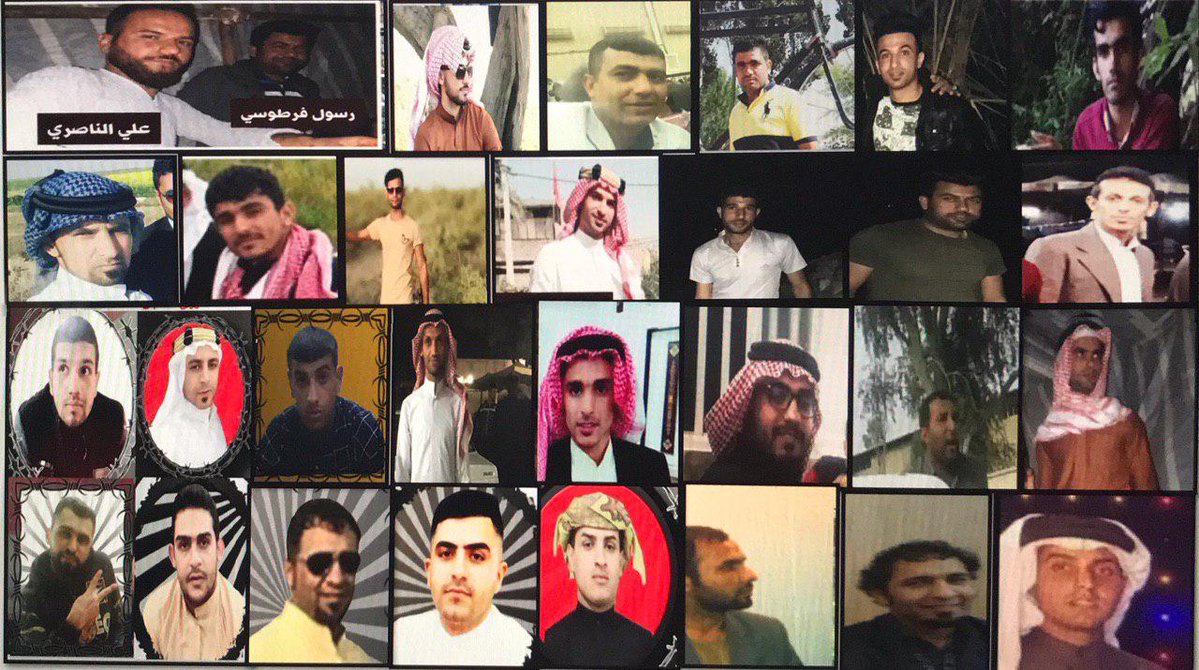 38 Ahwazi Arab activists who were voluntarily helping flood victims have been arrested for allegedly distributing “false information” regarding the floods. Meanwhile, various documents, videos and photos have emerged that show that the IRGC, the Ministry of Oil and the Iranian government are not willing to direct the floods to the Hur Azim area due to potential damage to oil facilities.

So far, 270 villages in Khuzestan Province have completely drowned and have been evacuated. Floods have reached 11 cities. The number of injured and displaced people has reached half a million overall.

Ahwaz Human Rights Organisation (AHRO) condemns the arrest of activists and demands for their immediate and unconditional release. AHRO also calls on international human rights organisations to condemn these repressive measures by the authorities of the Islamic Republic of Iran. 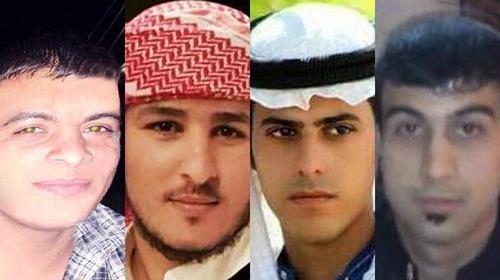 During the past days , Iranian security has arrested 4 Ahwazi Arab men who then were transferred to prison .
The following are their names and information we have currently on hand :
1- Mohammad Sawari ,22 years old from ‘Alawi “ area who was arrested on 15th of November 2016 . The family does not have any news about his fate or whereabouts .
2- Mohammad Mahdi ,20 years old from “Hamidieh” . Arrested on 16th of November 2016 by security forces .
3- Ali Sawari ,25 yeas old from “Alawi” area .Arrested on 18th of November by security forces . His family were not informed about his fate or whereabouts .
4- Hakim Marwani ,a university student ,photographer and cultural activist on social media .He is from “Malashieh” area and was arrested on 19th of November 2016 . The security forces broke into his father’s house to arrest him .
Ahwaz Human Rights Organization condemns these unlawful arrests with no warrants that are aiming at terrorizing the Ahwazi Arab . AHRO demands immediate release and protection of these youths and warns the Iranian authorities from torturing the detainees psychologically and physically as they have done in previous cases .