Iran security forces kill Ahwazi girl while arresting her father
Sources told Al Arabiya that security forces opened fire on the car on because the child’s father did not comply with orders to stop. (Supplied) 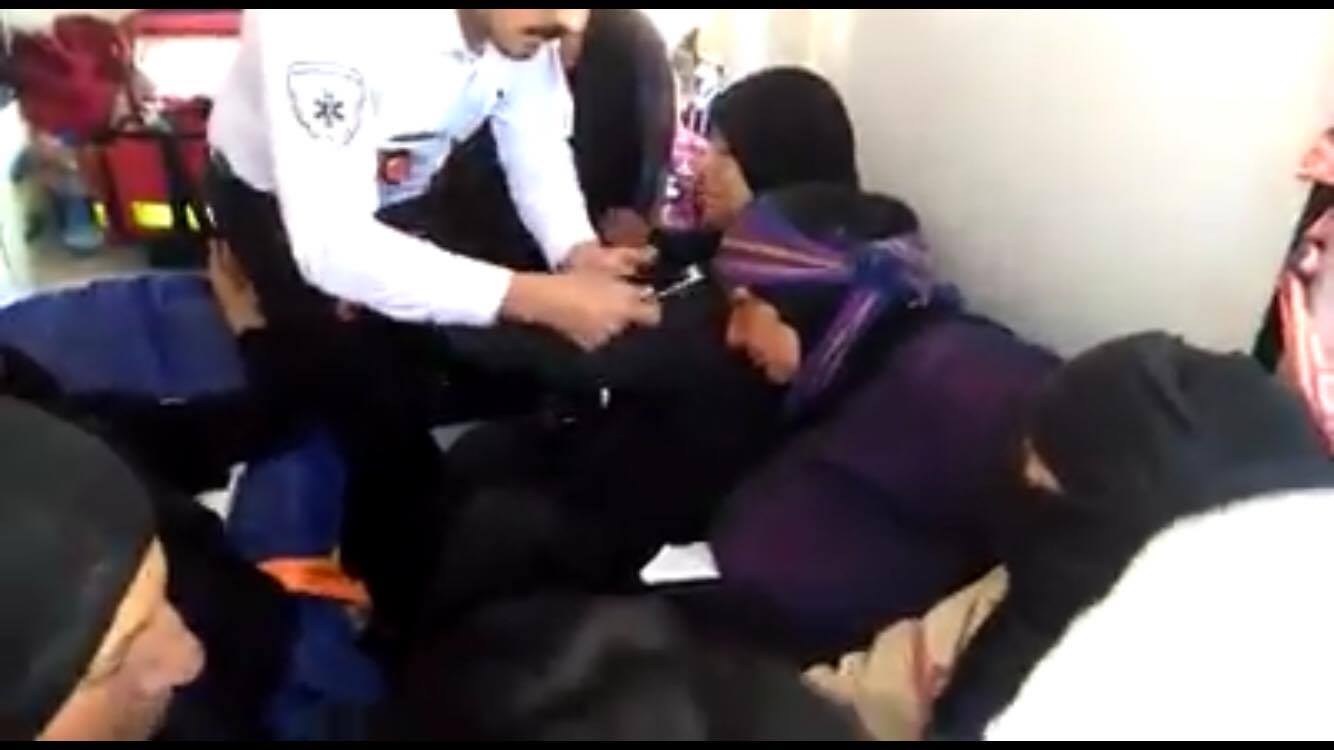 Ahwazi women farmers arrested for resisting the confiscation of their farmlands in “Jalizi” village in Elam. Click here to see the video.
According to the reports received by Ahwaz Human Right Organization security forces sieged the Arab inhabitant “Up-Jalizi" village in Elam and arrested number of Ahwazi Women farmers in addition to 50 men who resisted the confiscation of their farmlands. On Sunday as the farmers of “Up-Jalizi" village were working on their lands, the "ATKA" organization, which is affiliated with the Iranian Army, entered the village and with the assistance of governmental security forces attacked working female farmers. They claimed the ownership of the farmland and used verbal violence, teargas and attacked the farmers with baton, injuring several. Later, the security forces attacked the "Dehloran" hospital and arrested the women who had been injured, preventing them from access to treatment. According to activists when farmers continued to refuse leaving their lands, the security forces entered the village and began random arrests of villagers in the street. They arrested more than 50 people. Others managed to escape to nearby villages and mountains. "ATKA" organization had already confiscated 4000 ha of land previously owned by Arab farmers and today seeks to seize the remaining 1000 ha .According to the inhabitants of the village, the Sheikhs of the village, “Faleh Hamidi “ and “Khalid Hamidi” are collaborators with the security forces and government and had confiscated over 600 hectares with the support of the ATKA organization and they are accomplices in committing this recent attack.From 1986 this village was a part of "Khuzestan" province which is inhabited by Arab majority, but currently it is part of the "Elam" province.

The Ahwaz Human Rights Organization "AHRO" received pictures of the demonstrations that broke out in Alawi neighborhood in the city of Ahwaz on Friday 15 December 2017 against the new water transfer projects, the continued confiscation of lands, arbitrary practices, oppression and marginalization against the Ahwazi Arabs. The pictures showed banners calling for the intervention of the United Nations, and asking help from UNPO to be voice of voiceless people and condemned what is happening against the Ahwazi Arabs by the Iranian authorities. Ahwazi Arab citizens also protested against the new project of transferring water from Karun River the central Iranian provinces. Representative of the region in the Iranian parliament earlier leaked a secret letter from the head of Iran's Environment Organization that authorized transferring the amount of one billion meter cubed of water in addition 3 billion meter cubed of water. These are official numbers, but activists claim that there are secret projects and the numbers are higher and that the government never gave the collective number of the amount of water that has been transferred every year. Diverting the river lead to destruction of the agricultural lands and sand storms and it is worth mentioning that according to "WHO" Ahwaz city in 2015 was the most polluted city in the world. In protest, the Ahwazis condemned these projects, which destroy the environment and chanted slogans against the racist policies of the Iranian government especially the policies pushing for demographic change within the region. They chanted "Land of Arabs for Arabs" denouncing the occupancy policy of agricultural land in the jelazi in Elam city by the military.These demonstrations are part of a campaign organized by activists on social media to protest racist policies and practices towards Ahwazi Arabs in the region.
Ahwaz Human Rights Organization "AHRO"
19 Dec 2017 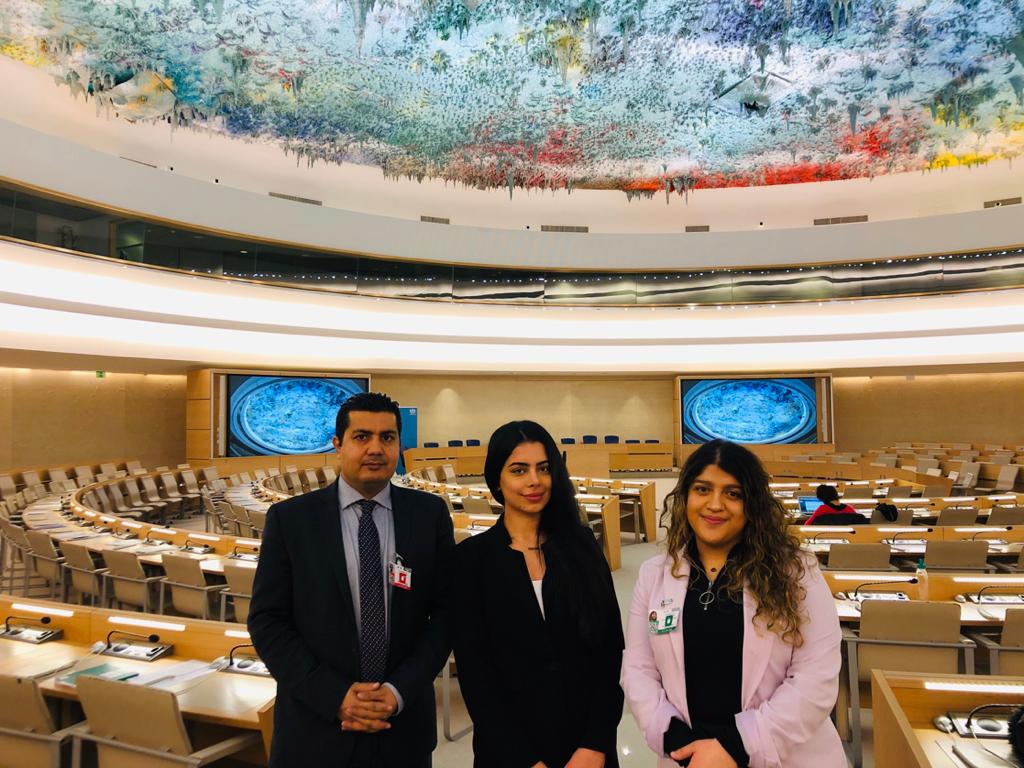 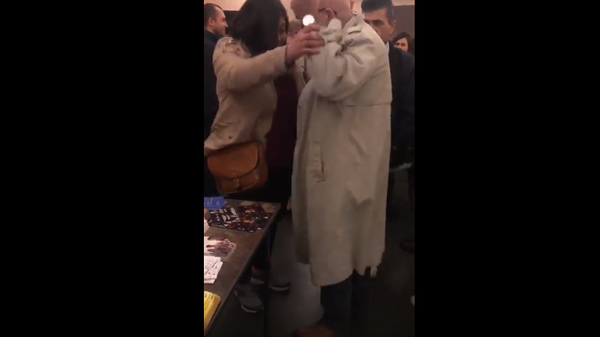 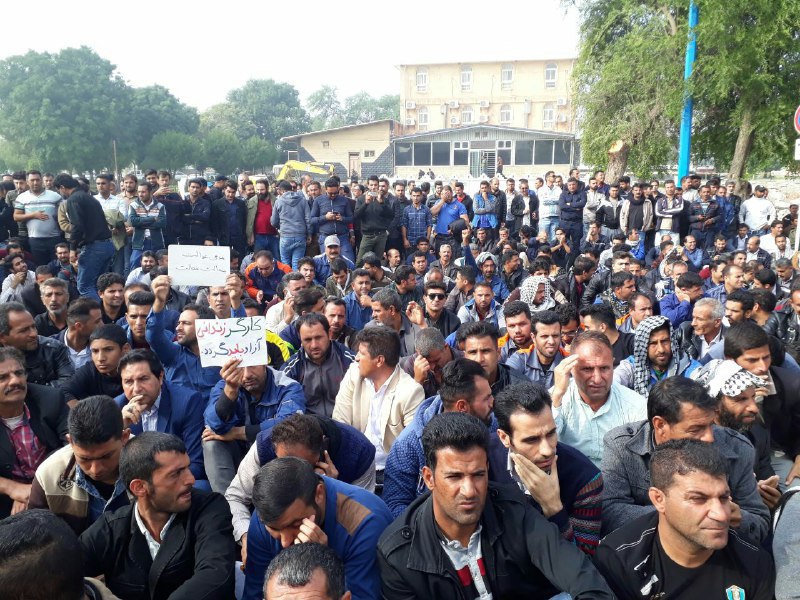