The Iranian Student News Agency (ISNA) published a statement of questions and answers by Shafaqna (Shiaa news agency) and are as follows:

In cases where the death sentence is carried out as retaliation, is it possible to donate the vital organs of the person who will be executed after consent of the sentenced himself and the family of the complainant? In cases where the execution is being carried out for a reason beside retaliation is it possible to kill the condemned person through organ donation instead of execution with the consent of the judge and the condemned himself?

Ayatollah shobiri zanjani answered: The religious judge has the authorization to permit this action, after considering the best interest of society, the family of the victim, and the family of the person who will be executed, execution can be carried away in this way, so the sentence in each case may differ from the other.

Ayatollah Sayed Saeed Hakim said: In case there is actually a person who needs an organ and his/her life depends on it, then without the permission of the complainant but rather the approval of the person in need this action can be carried out.

Ayatollah Nouri Hamedani said the organ donation is not allowed.

In the case of retaliation, next of kin of the victim can kill the murderer but they cannot kill him in a way that the murderer suffers. So in this case the next of kin of the victim can for example ask the murdered will you be willing that your organs are removed while you are unconscious? If the answer was yes, there is no problem, but in case the murderer answer was no, this action cannot be carried out. Although the removing of the organs will be done while the murdered is unconscious, but if he claimed that he will suffer and he is not content the action still cannot be carried out, because the organs of the murderer belong to himself and the next to kin of the victim only have the right to take his life (not to make him suffer). In other cases where the method of execution is specified for example death by sword then the sentenced should be executed in that exact way but if it is not specified by court in which manner the person will be executed then the court can allow the organ removal and that is only with the consent of the person who will be executed, because the court only have the right to take the life of the murderer not more.

Ayatollah Moswi Ardebili : In the name of God

Ayatollah Makarem Shirazi: In the name of God, It is not allowed.

AHRO (Ahwaz Human Rights Organization ) believes the purpose of this wide spread Fatwa is to legitimize trafficking organs of prisoners who are sentenced to death , and condemns this inhumane and immoral act which is incompatible with international laws and it is even in contradiction with the Iranian Islamic penal laws.

In the light of new Fatwa in which trafficking of organs of prisoners is allowed , not delivering the bodies of Ahwazi activist who have been executed in recent years strengthens AHRO's doubt about the chance that the organs of these activists also have been stolen.

Therefore Ahwaz Human Rights Organization demands the Special Rapporteur on the situation of human rights in the Islamic Republic of Iran Mr.Ahmad shahid , high commission of human rights in United Nation Ms.Navy Pillay and international human right organizations, to put serious pressure on Islamic republic authorities and ask them to return the bodies of those people who were executed, to their families and make an investigation about the possibility of the organ trafficking of these prisoners. 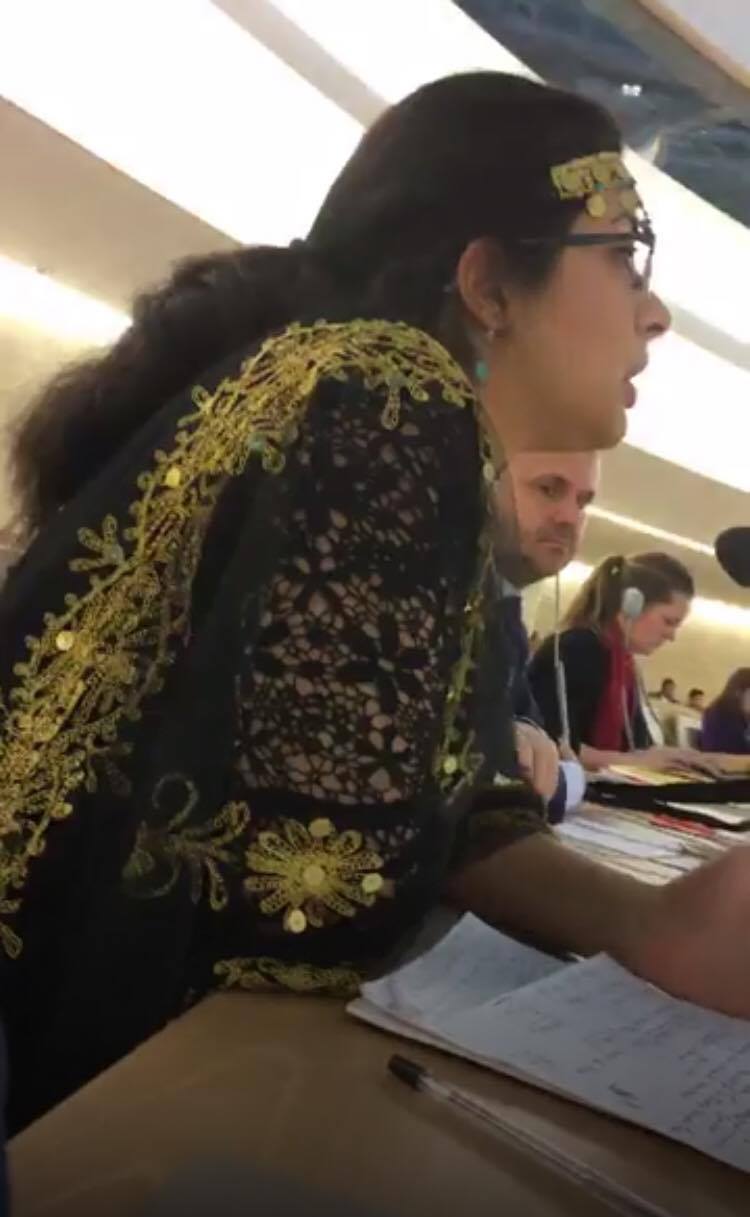 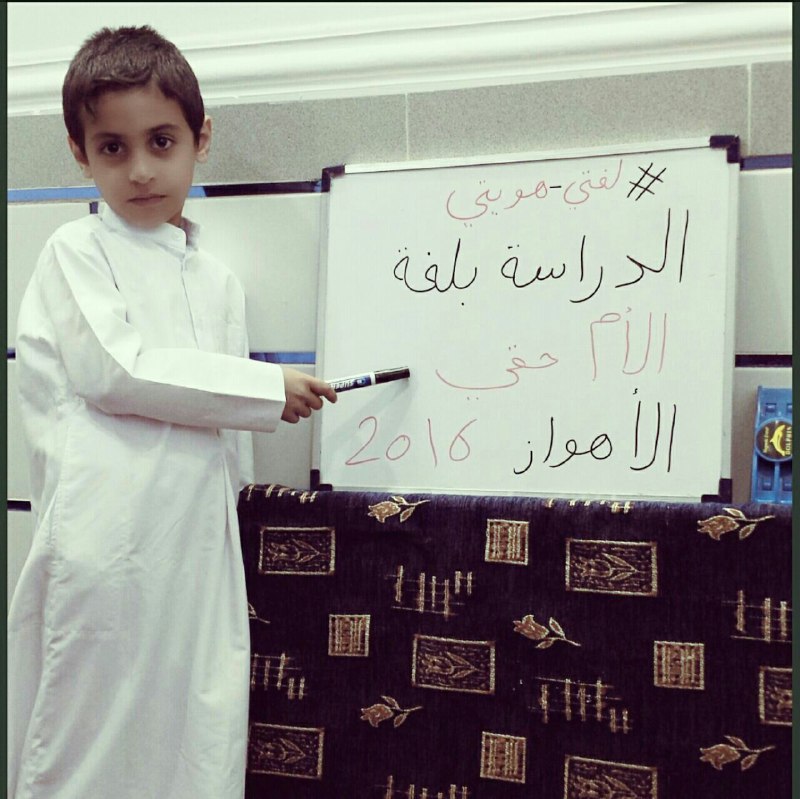