We, the representatives of the undersigned organizations, have gathered here in Washington, DC, on this day 12 of November 2013 to present this Resolution to the United States Department of State and to condemn in the strongest possible terms the recent wave of summary executions and revenge killings by the Islamic Republic of Iran against the Baluch, Arab, and Kurdish political prisoners and activists. The Islamic Republic has deliberately ignored the repeated calls by Amnesty International and other human rights organizations to halt the practice of revenge killing and mass executions and to accord the accused fair trail and due process of law as require under international law. We, therefore, urge the US Department of State and the international community to take notice of these executions and gross human rights violations by adopting and enforcing the following policies in support of Iranian peoples and against the Iranian regime without delay:

1- As is the legitimate demand of the Iranian people, we respectfully request that the US State Department expressly condemn the recent wave of executions of Baluch, Kurdish, and Arab political prisoners and seek an urgent halt to such illegal and unjust practices in Iran.

3- To put maximum pressure on the clerical regime for the immediate release of all political prisoners from Iranian jails.

4- To elevate the promotion of democracy and human rights in Iran as major issues on the agenda of the current US-Iran talks.

5- To condemn the systematic repression and discrimination practiced by the Iranian Regime against the marginalized nationalities and religious minorities.

6. And to refer the issues of revenge killings and mass murders of political prisoners and prisoners of conscience through the UN Security Council to the International Criminal Court (under Article 13 of the Statute).

Adopted by the Representatives of the Organizations named herein on this day 12 of November 2013 in Washington, DC.:

- Congress of Nationalities for Federal Iran, US Chapter 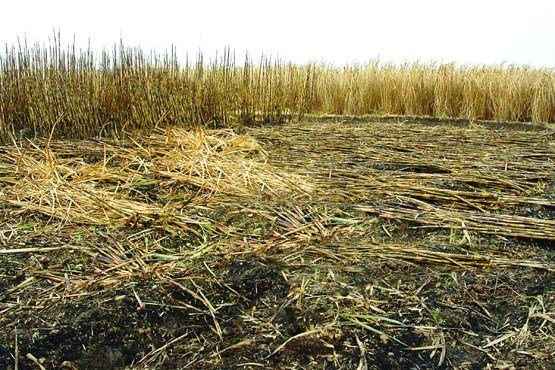 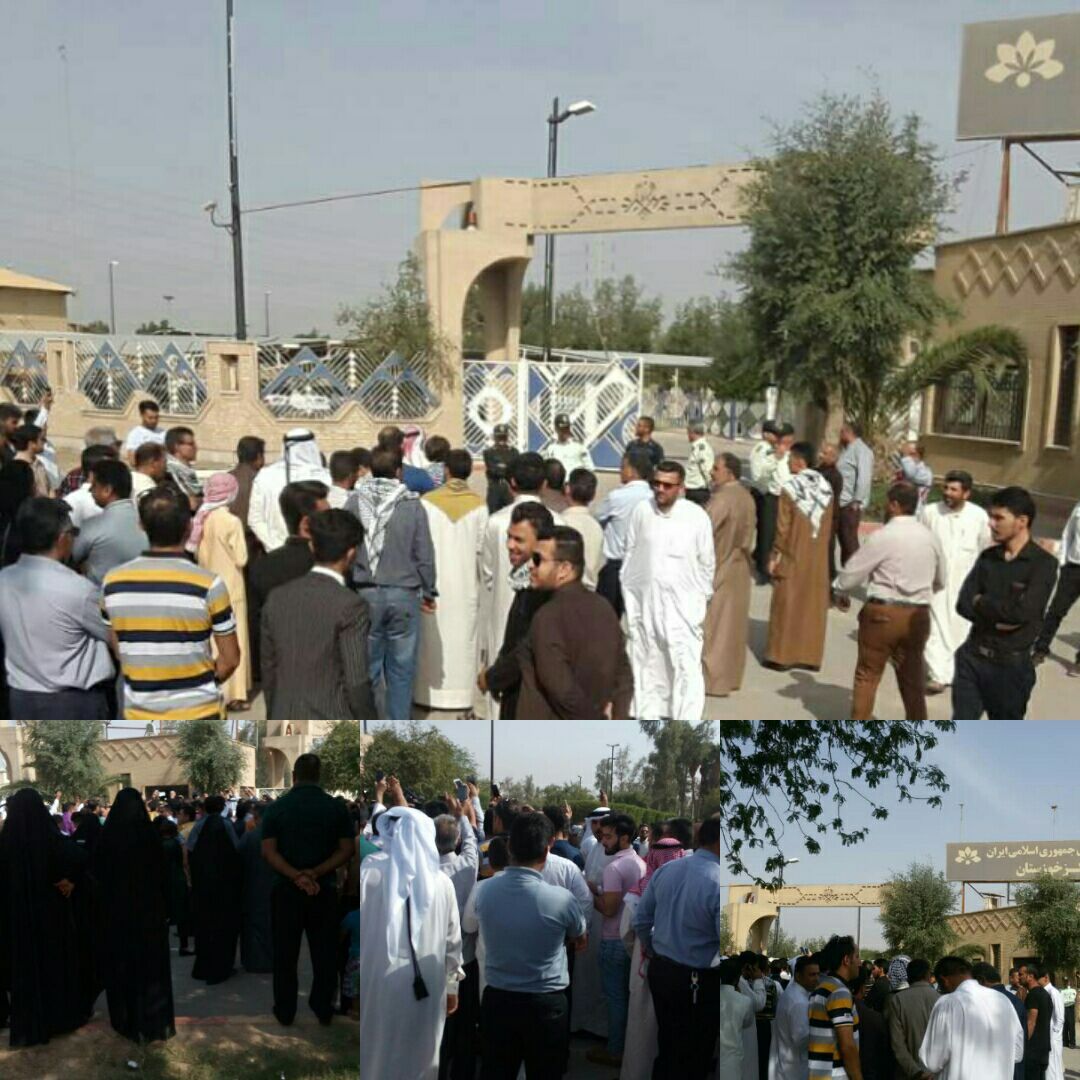