Sources reported to Ahwaz Human Rights Organization)AHRO) that the police tried to scatter the crowd which was heading toward "Kut Sheikh" district in Muhammara(Khorramshahr) for the funeral of "Younes Asakere" and to offer their condolences and solidarity to his family ,but they could not stop the crowd which began flocking from various cities of the province to participate in the funeral. Activists published videos and photos of protestors holding up photos of "Younes" and banners with Arabic blaring slogans while chanting: we sacrifice with blood and soul for Ahwaz and Younes commanded ….revolution …..revolution.

The authorities did not take any measures ,to hold the responsible people accountable ,but rather warned Younes's family from holding a funeral ceremony for him fearing a potential protest rally as days before after the football match in Ghadeer stadium ,where people were chanting "we are all Younes"in solidarity with this young worker who set himself on fire as a protest against racial discrimination and injustice treatment

Despite of all security measures and threats ,masses of Ahwazis gathered in Muhammarra city in "Kut Sheikh" district ,for the funeral of "Younes Asakere" the 34 year old who set himself on fire on 14th of March ,in front of the municipality as a sign of protest to the confiscation of his fruit stand which was his only source of livelihood where he could provide for his young family.

Younes was transferred to Motahari hospital in Tehran ,as doctors in Ahwaz and Muhammara failed to treat him as the fire resulted in 90% burns and he suffered from eloquent wounds.

Poverty and living condition deterioration among Ahwazi Arab citizens is unbearable. Employment opportunities are often given to immigrants from other Iranian cities who are brought by Iranian authorities ,while the local people living on the sea of oil are deprived of jobs and decent life.

This is not the first time an Ahwazi sets himself on fire to protest the hard life conditions in Ahwaz."Mehdi Mujaddam " a 32 year old also burned himself in front of Ahwaz governor's building on Tuesday 16th April 2013 where he passed away only days after the incident .

Ahwaz Human Rights Organization(AHRO) sends its deepest condolences to the family of "Younes Asakere" and all Ahwazis people ,and condemns the racist practices and inhumane treatment of Almuhammarra municipality which confiscated Younes's stand ,which led Mr.Asakere" to set himself on fire as a sign of protest to their savage action. "

AHRO also condemns the continues marginalization , degradation , Iranian government's policies in changing the demographic of the region and intentional deprivation of indigenous people from the wealth that is being produced from this land's oil ,gas ,natural riches and agriculture .We also call to the international community and human rights organizations to pay heed to the suffering of our suppressed people and support them in their just cause.

Arrest of underage Ahwazi Arab by the Iranian regime 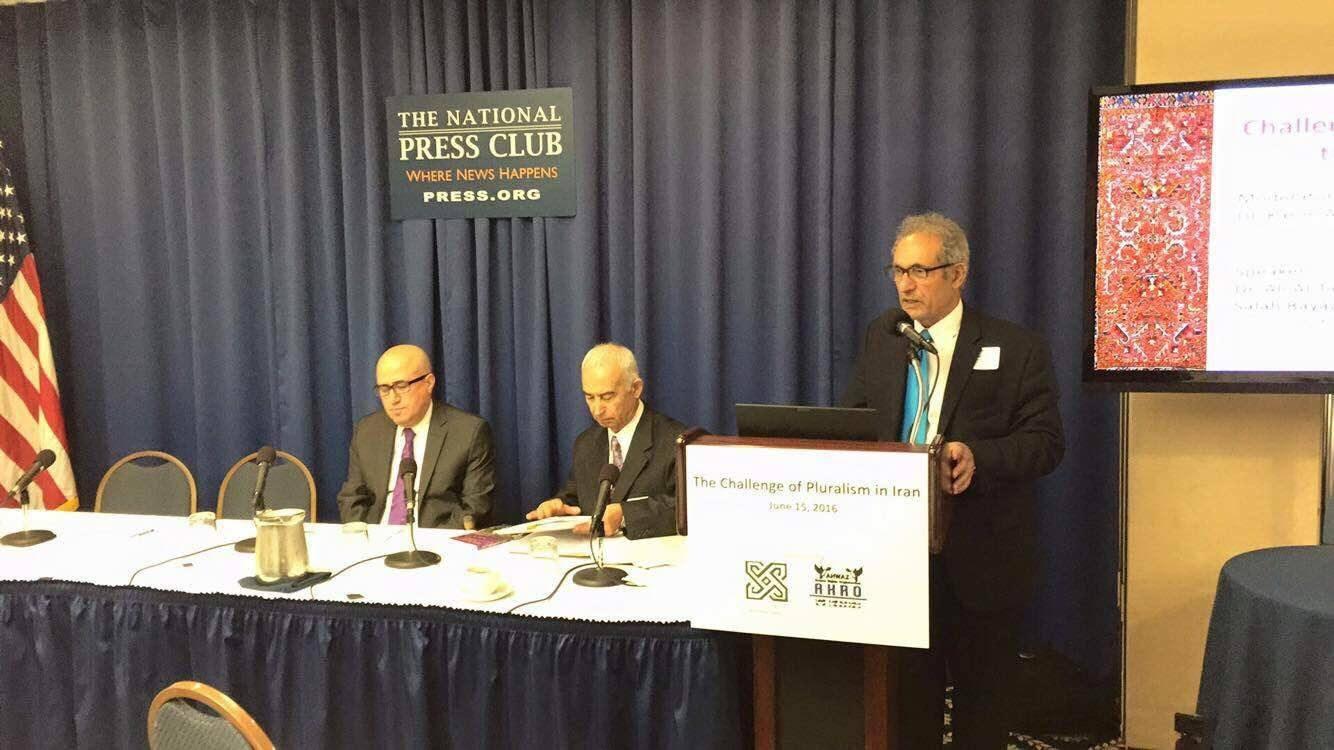