Ahwaz Human Rights Organization ,strongly condemns the barbaric and bloody terrorist attack ,that took place in the French capital in which extremists killed up to 12 peoples ,4 of which were journalists of "Charlie Hebdo" magazine, plus police officers and number of civilians.

Today terrorism has become a global phenomenon that knows no boundaries ,no religion nor human affiliations and perhaps the most dangerous types of terrorism is that which is practiced in the name of religion. This terrorism is not less dangerous than the terrorism some dictatorships such as Iranian regime have practiced against number of its opposition from Iranian nationality during the terrorist operations that were carried out in France, Austria, Germany ,Switzerland and other countries all around the world over the past decade.

The terror that targeted France in recent days, appeared in order to silence the journalist's free speech which criticized the negative and grim image of Islam that is provided by extremists and exposed the criminal acts carried out by terrorist organizations under the guise of religion. The Ahwaz Human Rights Organization condemns this insidious criminal action and declares its solidarity with the families of the victims and calls for global solidarity against terrorism in all its forms and manifestations.

URGENT: Around 30 Ahwazi Arab activists on the verge of execution in Iran 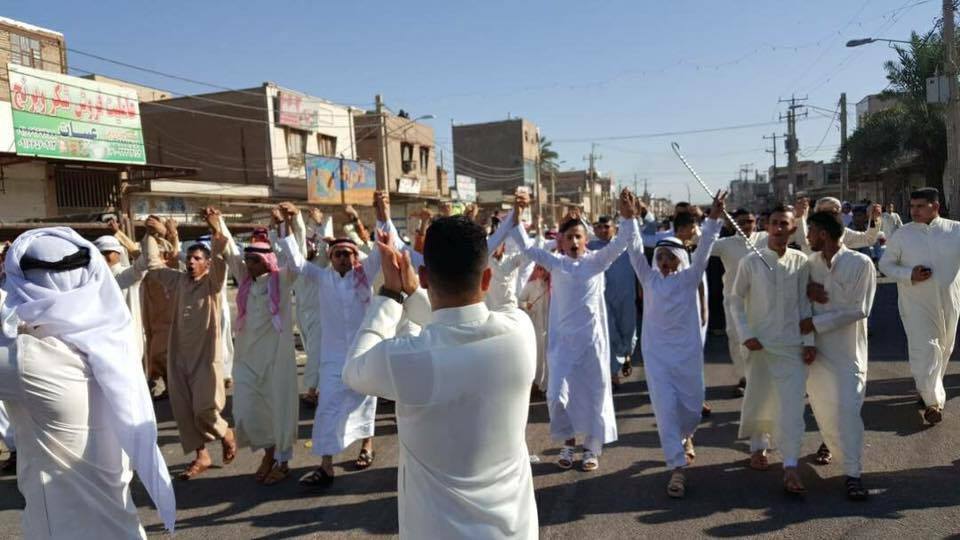 Arbitrary Arrests Of Ahwazi Arabs Prior to Eid “Al-adha"