Ahwazi political prisoner Hadi Rashedi has been moved by the Intelligence Services from Karoon Prison to an unknown location on Wednesday 08/08/2013, prompting fears that he is in danger of imminent execution. According to informed sources, he had pledged to begin a hunger strike if he was taken from prison, despite his ill health. Hashem Shaabani was also moved from Karoon prison to an undisclosed location two weeks ago, prompting concern that he was also in danger of imminent execution. Allfive men have held hunger strikes during their incarceration in a desperate attempt to protest their innocence.

Rashedi and Shaabani are among five members of the Arab cultural organisation Al-Hewar (Dialogue) who were arrested in February 2011 and convicted in July 2012 of "enmity with God", "corruption on earth" and "acting against national security."

They were sentenced to death and their death sentences were upheld by the Supreme Court in January 2013. Since then, the five have been frequently taken from their cells and held for days at secret prisons run by the intelligence services, where they have been tortured.

Rashedi is 38 years old and is unmarried. A highly qualified post-graduate with an MSc in Chemistry, he worked in local high schools as a Teacher. He has a keen interest in cultural issues and is an advocate for the poor. He suffers from heart disease and as such is exempt from military service. During his imprisonment, he has suffered considerable mental stress, developing a serious digestive disorder as a result. As a result of beatings, he has a fractured hip. He appeared in a documentary aired by Iran’s Press TV in which he was forced to confess to firing a gun at buildings housing security personnel and government officials in Khalafabad. He was described as a member of the ‘Khalq-e Arab’, although no single organisation operates with this name.

Four other members of Al-Hewar facing execution are :

Hashem Shaabani, 31, married with one child, arrested in February 2012

Jabar al-Boushokeh, 27, married with one child, employee of his father's rock-grinding business and involved in social welfare activities, arrested in March 2011

The sentences for the five men have been condemned by United Nations Special Rapporteurs, the European Parliament, members of the British Parliament, the German Foreign Ministry, the British Foreign Secretary, the US State Department and other international and Iranian human rights organisations. Press TV has been put under EU sanctions for broadcasting the forced confessions.

Four other Ahwazi Arabs were sentenced to death in September 2012 and it is feared their death sentences have recently been approved: 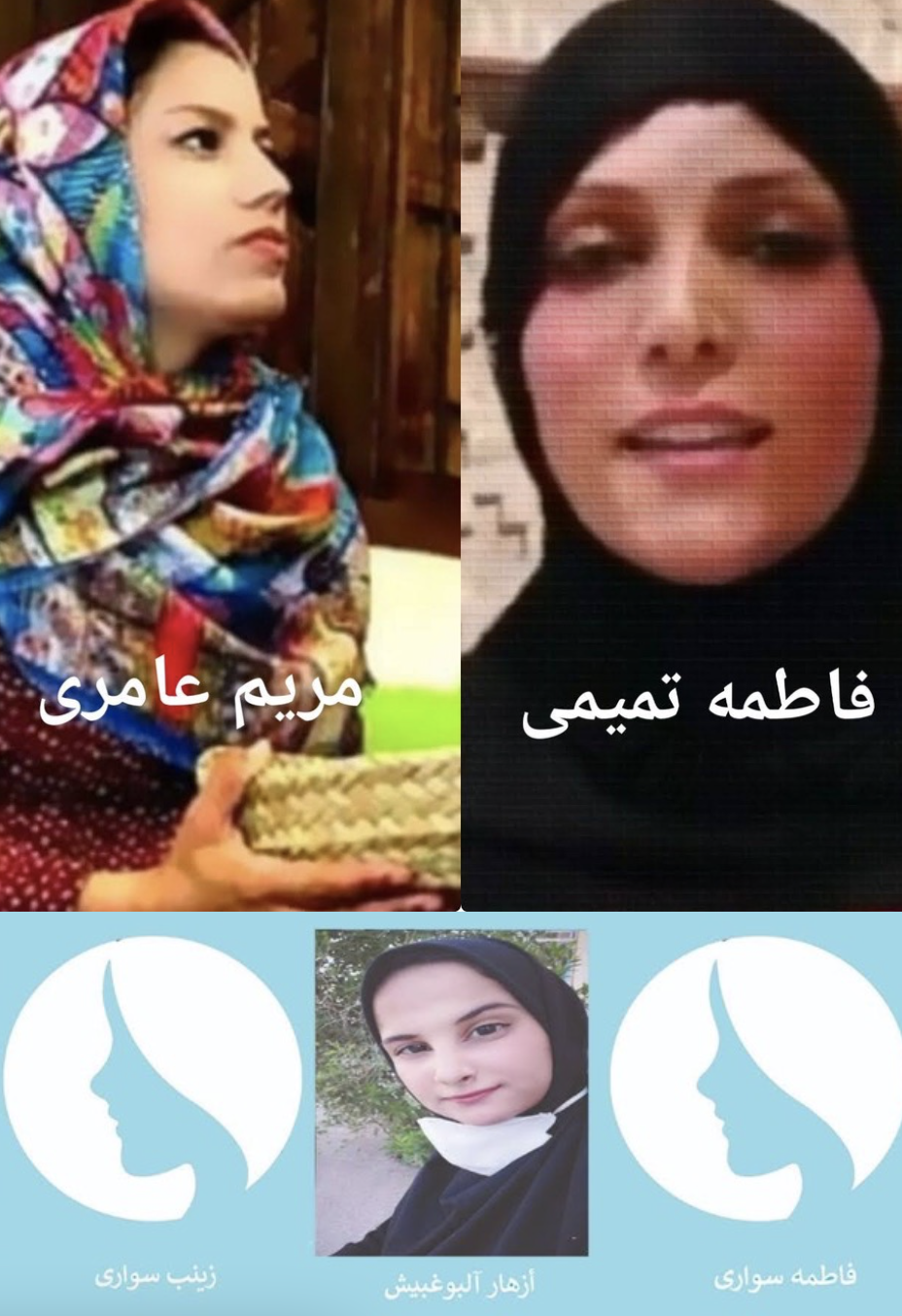