An Ahwazi Arab man who set himself alight inside the offices of the provincial Governor in Ahwaz on April 16 in a protest against unemployment died of his injuries on 30 May, reports the Ahwaz Human Rights Organisation.

Ahwazi Arab martyr Madhi Hadi Mojadam (32) died following two weeks of agony in an intensive care unit. Following the example of the Tunisian martyr Mohammad Bouazizi, he waited for the Governor to leave his office and dowsed himself in petrol before setting himself alight. Security guards intervened immediately to put out the fire and took him to the nearby Taleghani hospital.

Mojadam lived in Char-sad-dastgah in Sepidar, one of the most deprived areas of Ahwaz City. His family was been threatened by the authorities not to disclose the news and his hospital room is under the control of the security services. The authorities fear that news coverage of his self-immolation could prompt civil unrest ahead of the presidential elections. 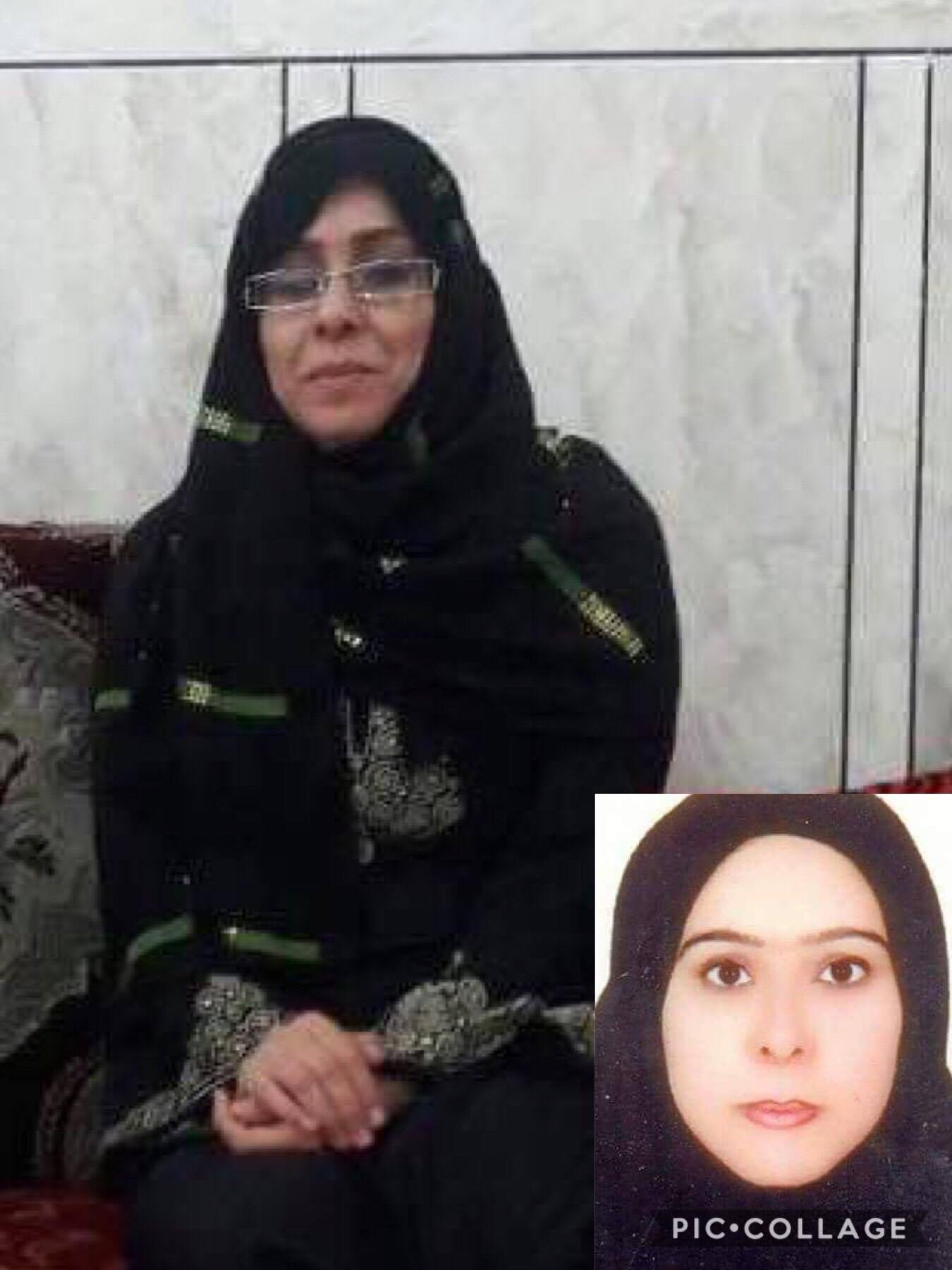 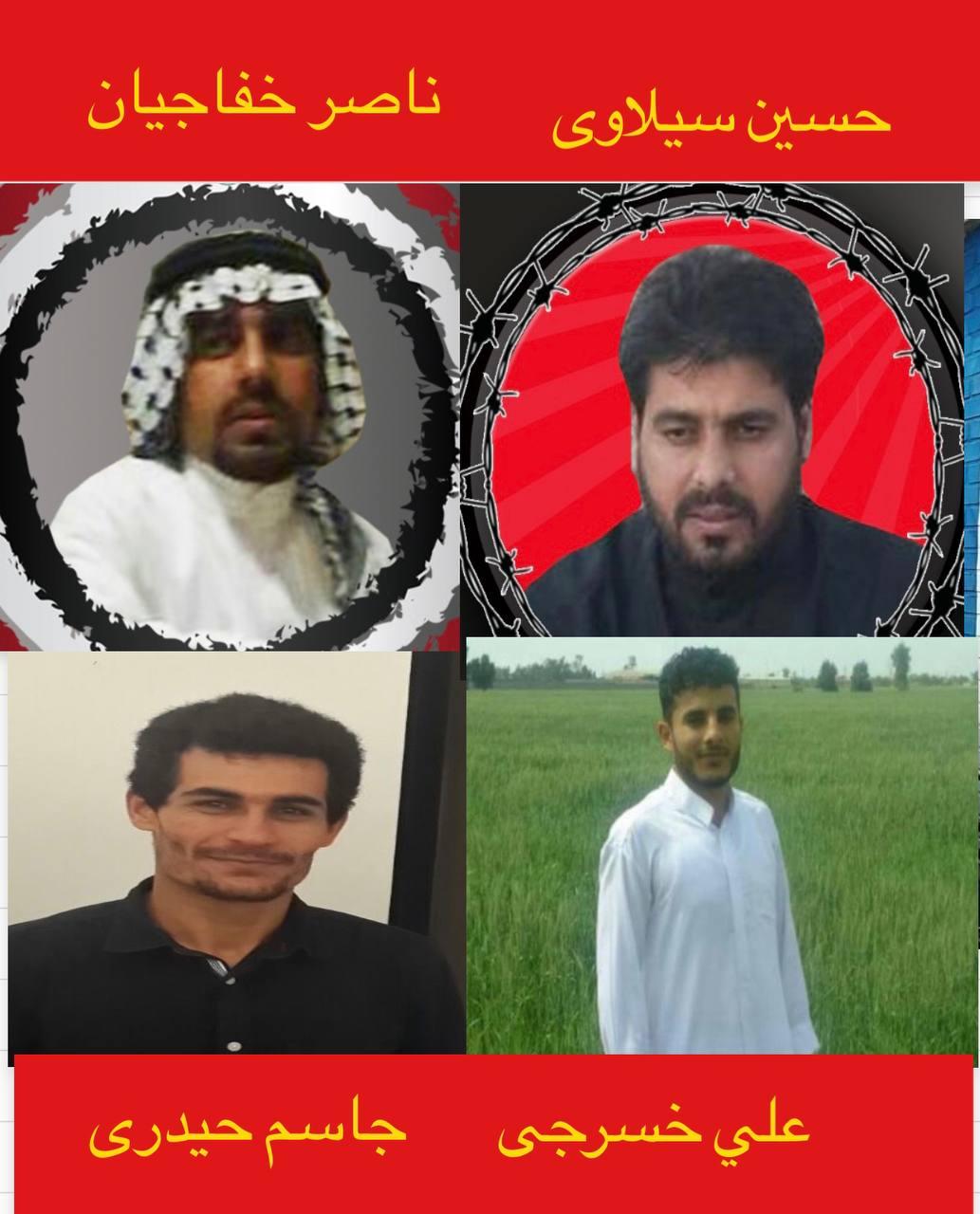