It has been more than 28 days that Ahwazi Arab activists Sayed Yasin Mosawi ,34, Ali Chebeshai, 47, and Salaman Chayan, 32, from Shush city in north of Ahwaz (Khuzestan) province, who have been on hunger strike since 03/07/2013. The Arab detainees protest against the false accusations and charges by the judicial authority who have been suffered serious physical and metal tortures and abuse.

The Arab hunger strikers have been cultural activists in their village in Shush and have contributed to the establishment of poetry and cultural related to Ahwazi Arabs. They started their hunger strike to protest against the confessions under extreme tortures by the prison officers and forced by the security officers to accept arbitrary accusations they have never committed. It has been reported that Sayed Yasin Mosawi and Ali Chebeshat had been transferred to local hospital, Fatema Azhara in Ahwaz, after being seriously deteriorated as a result of hunger strike. Chebeshat is one of the famous poets and cultural activists in Ahwaz, and has been admitted to the hospital since 19th July and is seriously ill. The Iranian Intelligent Services (Etelaat) had arrested the cultural activists and other six Arab civilians on 11/11/2012 where they have been released on bail while the activists still in imprisonment. The Iranian English channel, Press TV, had broadcasted the forcibly confessions of the three activists and their involvement in gas pipeline explosion in Shush city.

The defendants refused the accusations and violence in court and fought a hunger strike in protest against the torture in prison.

Under the Islamic Republic law it must not publish images of defendants who did not prove the charges against them in the court, while the Press TV, which belongs to the IRIB, has broadcasted the names and pictures of Ahwazi Arab detainees, and have been in imprisonment since 9 months without fair and free trial. The Iranian Security Services had arrested the three activists and other 25 Arabs during "Eid" Prayer at the local mosque, which was not subject to supervision of the authority, also because their contribution to poetry events and released them afterwards. However and a month later the security services arrested them again after thee gas pipeline explosion in Shush city. Among the detainees Hussein Chebeshat, Habiab Salaweh, Salah-Uldin Chebeshat, Mohammad Jayan, Aasour Shamkali and Karim Jayan were released on bail while the three activists are still in imprisonment under serious torture and abuse and have been on hunger strike.

The Arab detainees have been accused of their involvement in the gas pipeline explosion and experience torture while the General Director of the Gas Company, Ali Afshin, had confirmed that was a fire incident and was not explosion. At the same time Ghulam Reza Ekhwan Sabbagh, the General Secretary of Emergency in Ahwaz had confirmed that the accident occurred because of a malfunction in the gas pipeline which has passed on its inception 40 years ago.

Within the past years the Iranian authority has spread the campaign of executions and arbitrary arrests among Ahwazi Arab activists in order to exert terror and fear. The intelligent services and government officials in Ahwaz apply the policy of fear and terror in the area in order to prevent the continued growth of awareness among indigenous Ahwazi Arabs and young people in the region and demand their national rights. Ahwaz Human Rights Organisaion (AHRO) calls for release of innocent detainees without conditions. At the same time the security officials and judicial have responsibility for all the consequences of these policies, which led to the deterioration of the health status of the three detainees who have been on hunger strike.

AHRO also calls for the intervention of the international community and international human rights organisations to end these ongoing actions of suppression of Arab activists. 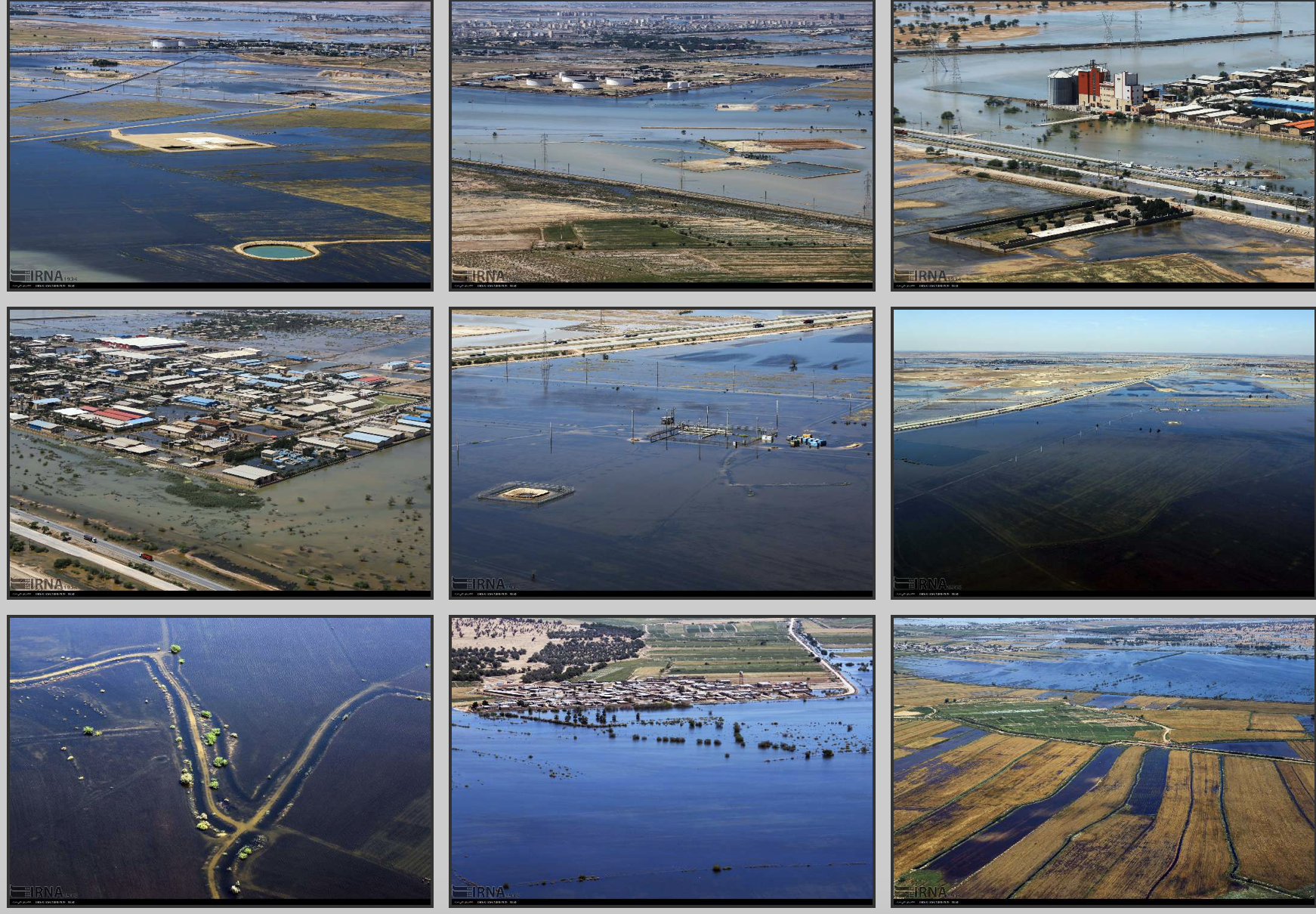 Ahwazi: AHRO Urges for Investigation Into Enforced Disappearance of Yousef Silavi and Other Victims of Iranian Regime