.The Judicial Council in Iran has approved the death sentence issued by the Revolutionary Court in Ahwaz against four Arab prisoners from Falahiya (Shadegan). The ratification of death sentence has signed by the Judge Reza Faraj Ulahi, the head division 32 of the Iranian Supreme Judicial Court in Tehran and advisor Sayed Ali Asghar Latifi Roustami on13th February 2013 and families of the prisoners have been informed on 13th of July 2013.

The Arab prisoners previously sent a letter call international human rights organisations to stop the death sentences and they revealed that have been under serious physical and mental tortures by the Intelligent Services and forcibly confiscated their involvement in armed actions they never committed. One of the prisoners revealed that they have been banned to be seen by their families and thought they have been secretly executed.

Leaked letter by one of the detainees also revealed that after three years on detention the Revolutionary Court fabricated an appeal lasted two hours and half and six of lawyers but the detainees never allowed to defend themselves and charged with "Mofsed-fe-alarth" (corruption on earth and "Mohareb" (fight with God and his Prophet) and decided to be executed by hanging.

The Arab prisoner also added that the final decision was made according to the forced confiscations by the Intelligent Services and was not allowed to appeal against the charges. Regarding to the armed activities, weapons expert, Ali Metri, said there was no bullet had been fired on any governmental institutions or army based centres and no casualty was reported. The statement by the detainees was fabricated by the Intelligent Services and provided false confiscations for the Judges.

Other three Ahwazi Arab activists have been charged with three years sentence and exile to Ardabil prison and the following names were confirmed: 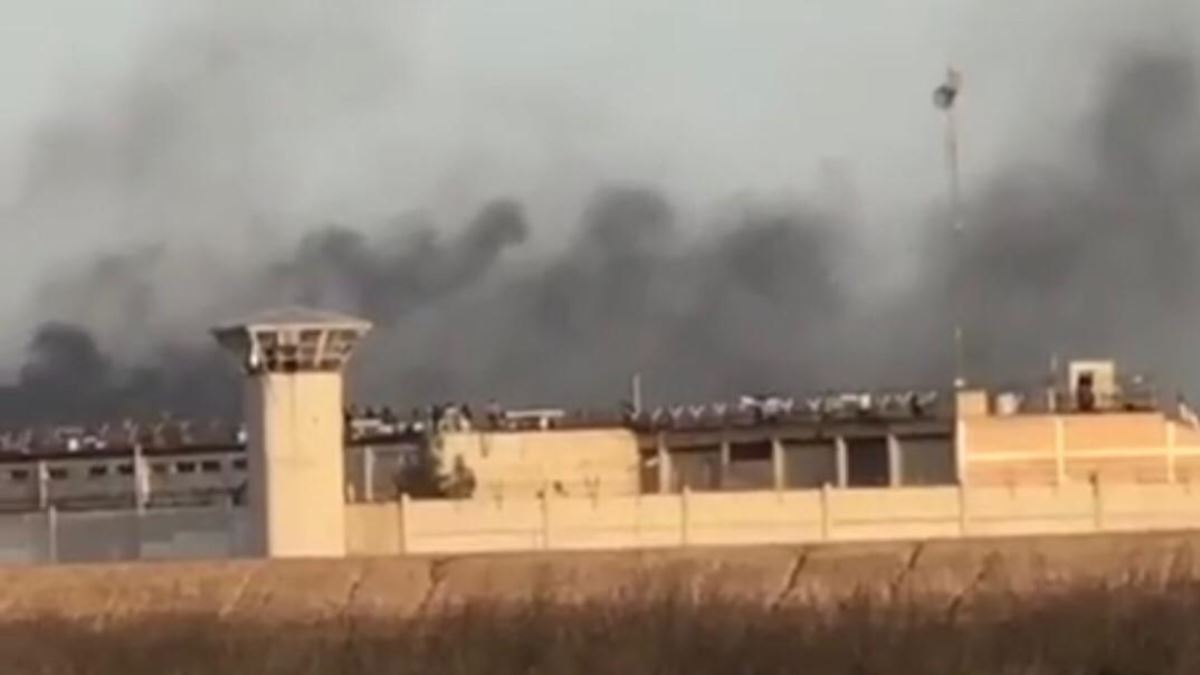 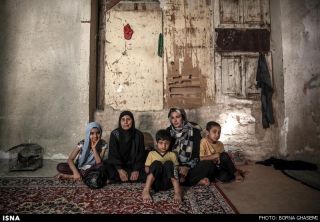