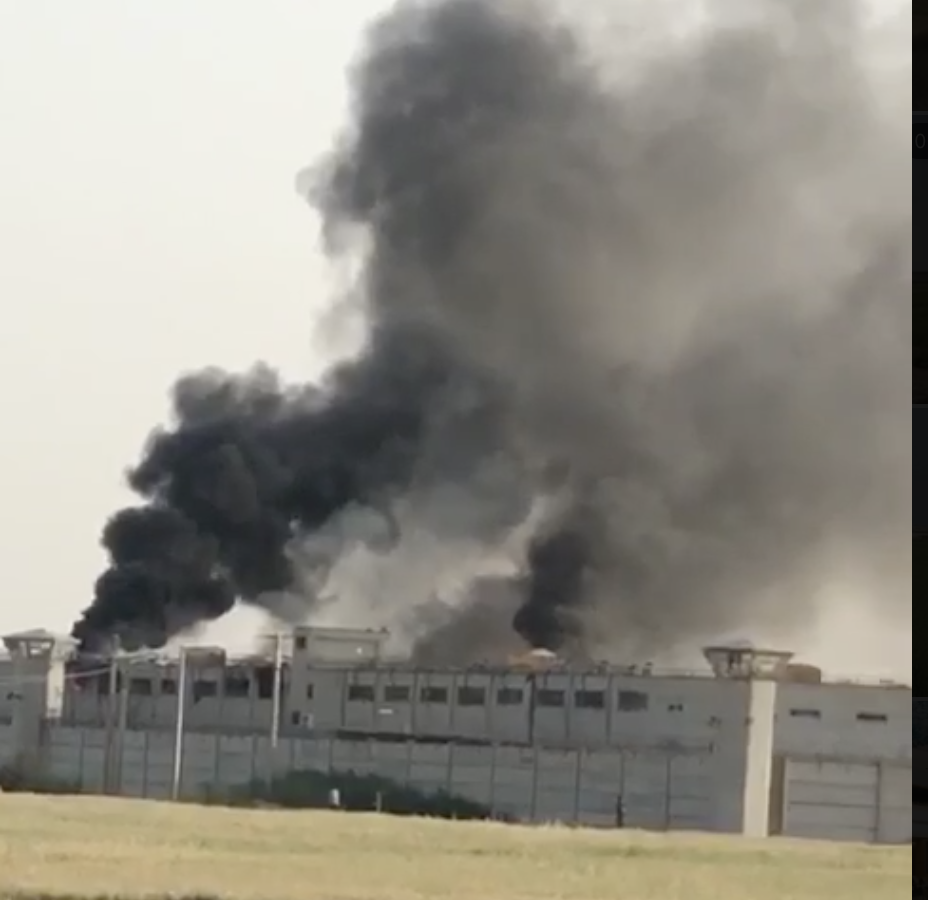 Following the bloody crackdown on prisoners in Ahwaz’s Central prison last Tuesday, a large number of political prisoners from the prison have been transferred to the intelligence services’ secret detention centres and have been subject to torture in the past few days, local sources have informed the Ahwaz Human Rights Organisation (AHRO).

Authorities also plan to transfer the prisoners out of Ahwaz and to other prisons in the country, the sources added.

Some of the prisoners transferred to the intelligence services’ detention centres include Mohammad Ali Amouri, Abdolzahra Helechi, Jaber Alboshoka and Mokhtar Alboshoka.

Local sources reported that several prisoners have been wounded and killed.

The families of these prisoners fear that their children will be harmed or killed under torture.

Political prisoner Eissa Damni has already been transferred to Takab prison in West Azerbaijan province, based on the latest information received by AHRO.

Dozens of prisoners were killed and wounded by security forces in Ahwaz’s Central and Sepidar prison following protests over lack of health facilities and authorities’ refusal to send prisoners on temporary leave amid the coronavirus pandemic.

More than 18 people were killed in Sepidar prison and five in the Central prison last Monday, according to AHRO’s sources. About 400 wounded were also taken to hospitals.

Local sources reported that dozens of inmates, especially in Ward 5, which holds the majority of political prisoners, were shot and wounded by security forces.

AHRO condemns the killing and brutal acts against prisoners and calls on the international community, human rights organizations and institutions to condemn these actions and put pressure on the Iranian authorities to release all prisoners immediately and unconditionally to save them from the coronavirus.