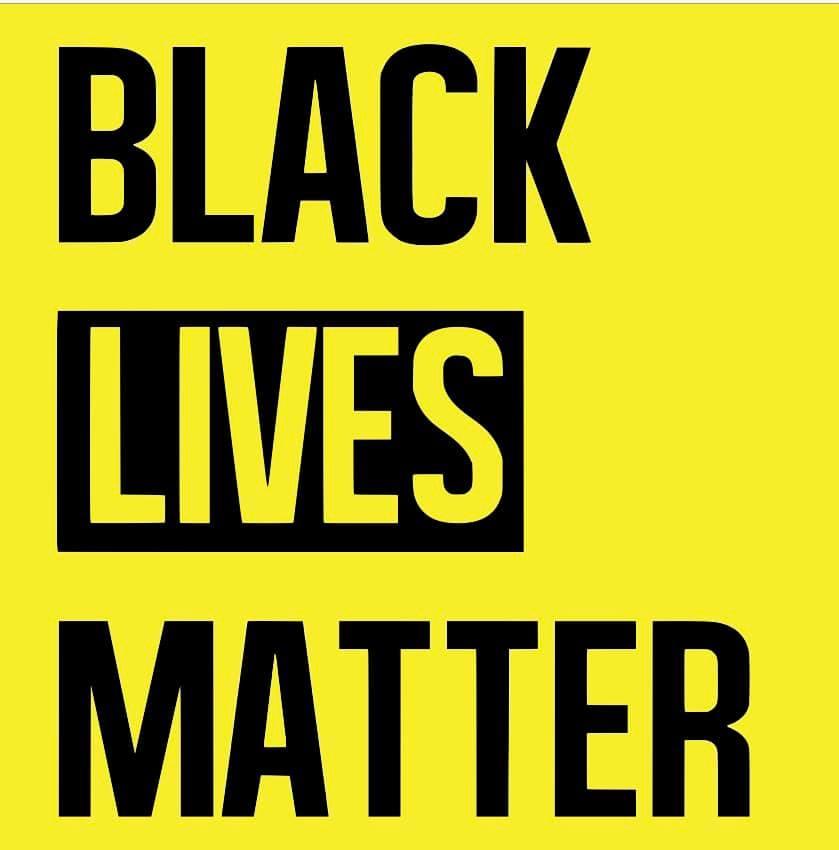 The Ahwaz Human Rights Organisation (AHRO) stands in solidarity with the Black Lives Matter (BLM) movement, and against injustice of any kind.

AHRO has long reported and advocated against systematic racism against Ahwazi Arabs in Iran. Non-Persian ethnic groups in Iran and black people share a grievance related to state-induced violence on the basis of race.

We acknowledge there is work to be done in our own communities and we pledge to take a stand against anti-black sentiments and attitudes. Black Ahwazis have played a major role in our fight against Iran’s campaign of Persian-isation by being at the forefront of preserving and protecting our traditions, cultures and customs. Our community is hurting for the racial injustice the black community endures.

The Iranian regime has been politicising the BLM movement to further its political agenda against the US. The Islamic Republic has a tendency to exploit just causes for its own agendas, with the Palestinian cause being a prime example of this.

To ensure the BLM cause is not hijacked we will continue our work in reporting and advocating against racial discrimination and injustice in Iran. We are also working internally to form a long-term strategy to stand in solidarity with the international fight against systematic racism.