Iran – The following video shows a group of civil activists at Saeed Zeinali’s father’s home, who has been lost on 9th July 1999. They were this family’s guest, on the occasion of the sixteenth year of Saeed Zeinali’s disappearance.

Saeed Zeinali was one of the students who were arrested only a few days after the attack on the dormitory in 1999 and during the past sixteen years, he has had only one phone call to his family.

Despite repeated request by the family of Saeed Zeinali from the judicial authorities and security officials, there is still no news of this prisoner.

Saeed Zeinali’s sister read her emotional writing in this ceremony. She was also arrested along with her mother in July 2010. Previously, she had stated in an interview, that: “The interrogator told me; ‘after 11-12 years, your mother is seeking that two bone fragments?’ I told him; ‘she is a mother so she has the right to get that two pieces of bone, they are her son’s bone fragments, show them to her. If he is dead, show us his grave and tell us that he is not alive, and then we will know where our dear Saeed is. Dead or alive, where is he?’ But the interrogator said: ‘tell your mother, if she continues to search and look for him, it will cause problem for all members of your family, and do not forget that you have another brother, too.’”

According to Ms. Naghabi, Saeed Zeinali’s mother, although her son had contacted her by a phone call, just a few months after his arrest, but the judiciary authorities were rejecting his arrest for a while, but after pursuing by his family, eventually they said that he had been detained. Ms. Naghabi had been told that her son had been held in Evin prison, at least until 2002. Ms. Naghabi said that apart from her, several other families were following the situation of their children, who were missing during the revolts on 9th July 1999.

She says at least five other families were following the condition of their children until a few years ago but they have given up for unknown reasons.

HRANA News Agency, with the aim of improving the human rights situation in Iran, is trying to attract the attention of civil society more than ever to this issue. You can also send pictures and videos to the HRANA’s email address; This email address is being protected from spambots. You need JavaScript enabled to view it. or our Facebook page, to contribute in improving the human rights situation in Iran. 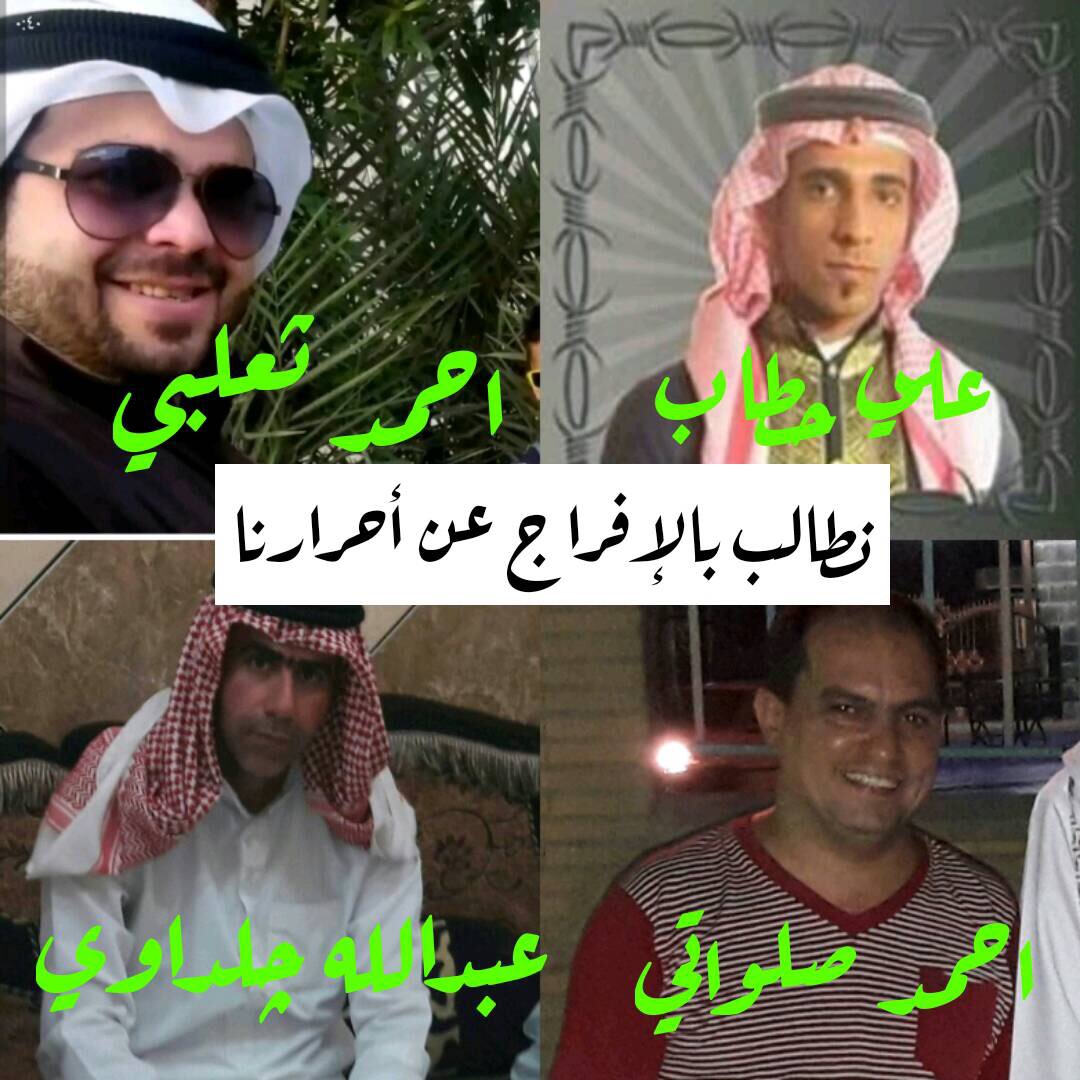 AHRO Calls for the Release of 4 Ahwazi Arab Cultural Activists