3. Aref Sorkhe last Thursday the 10th of April in Malashie.

4. Abdul Khalegh Habib Baldi from Dar Khowein who was arrested on the 14th of April by Iranian intelligence. The charges were writing slogans on walls, publishing political leaflets, and belonging to the Sunni sect. The family does not know where their son was arrested and where he is now.

The excessive arrests occur every year following peaceful protests for the commemoration of the 15th of April 2005 uprising and every year large groups of young Ahwazis are being detained and tortured for protesting over the Iranian government's ethnic cleansings and discriminative policies.

Ahwaz Human Rights Organization demands Iran's government to abide by the recommendation of the Human Rights Council to promote and protect the rights of minorities in organizing peaceful protests. According to the 16/21 Resolution, countries are obligated to respect and protect all the individuals in peaceful assemblies ….and to take all necessary measures to ensure their freedom of holding peaceful gatherings in accordance with international human rights laws.

These arbitrary detentions and arrests are contrary to all international laws, regulations and conventions which Iran has signed. Ahwaz Human Rights Organization condemns these illegal detentions, and calls for the immediate intervention of Dr. Shaheed, Special Rapporteur for Human Rights in Iran, and all human rights organizations and international communities to protect these detainees and allow their families to visit them according to the Geneva Convention of Detainees Rights and demands the unconditional freedom of detainees according to laws stipulated by the United Nations and the Islamic Republic of Iran itself. 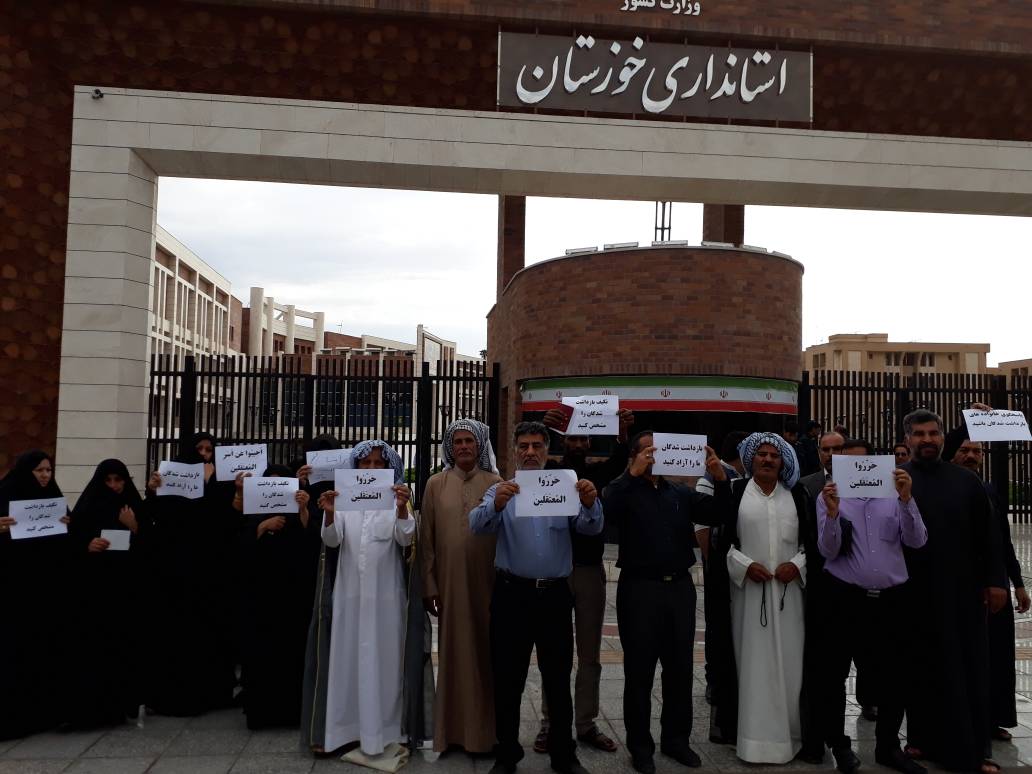 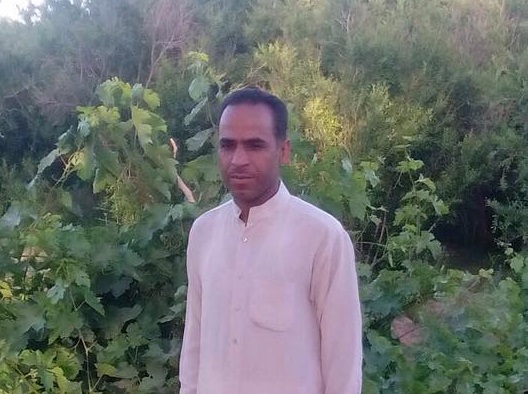