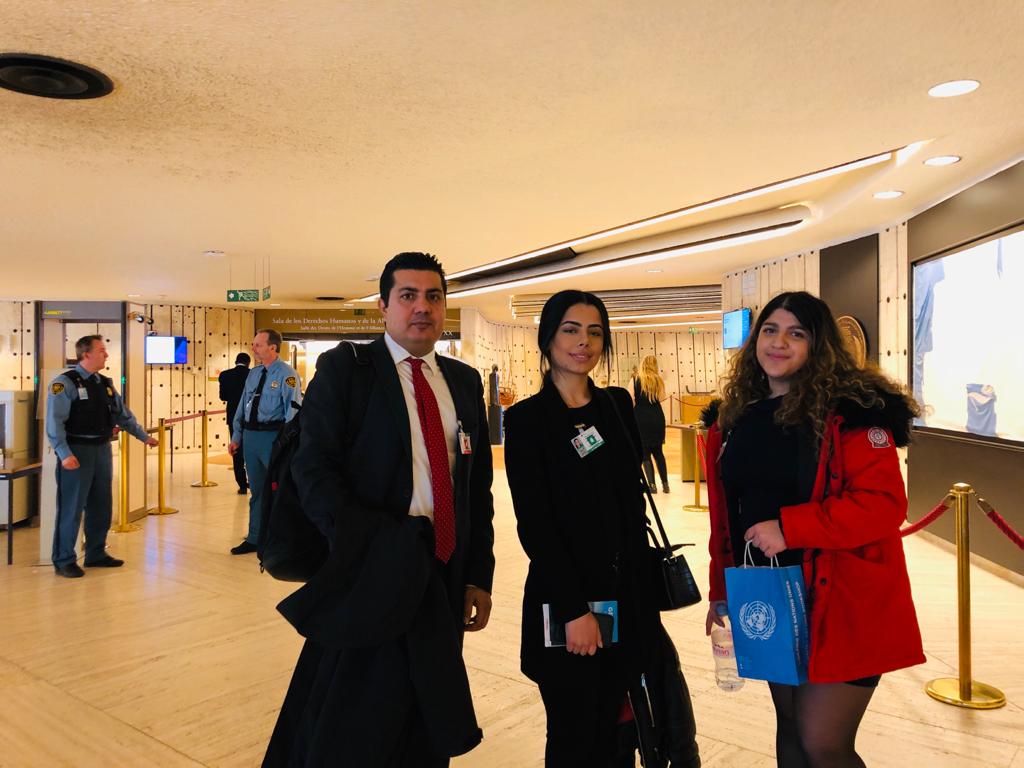 
Ahwaz Organization for Human Rights  aim to highlight the severity of the human rights situation for the Arab minority in Iran whom suffer from repression, persecution and discrimination by the Iranian outhorities.