On the occasion of the 30th Session of the UN Human Rights Council, the Unrepresented Nations and Peoples Organization (UNPO),

the Southern Azerbaijan Alliance and the Nonviolent Radical Party, is convening a side-event entitled “Adding Fuel to Fire or Paving the Way for Peace? Human Rights Post-Iranian Nuclear Deal?” to address the growing scepticism as to how Iran’s ethnic and linguistic minority communities, in particular Southern Azerbaijani Turks, will fare following the signing of a historic nuclear deal between the Islamic Republic of Iran and the world’s leading powers after nearly 12 years of stand-off. The event will take place in room XXII, Palais des Nations, Geneva, on 21 September 2015, from 14:00 to 16:00. 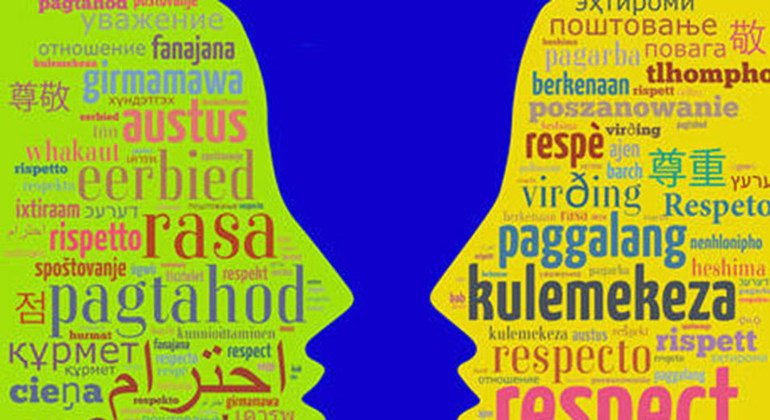