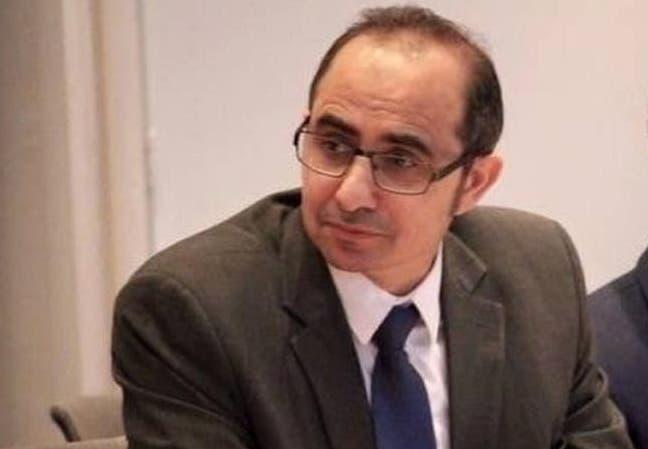 Ahwaz Human Right Organisation (AHRO) Condemns the arrest and abduction of Ahwazi activist Mr Habib Farajollah Chaab, known as “Habib Alsawed”. This is another crime added to the series of assassination, abductions, and executions committed against the political and civil society activists, opposition and dissidents.
In a statements on Monday, November 1, 2020, the head of the National Security Committee in the Iranian Parliament “Mojtaba Zolnouri” confirmed that the Iranian security and intelligence service have abducted Chaab,  the former head of the "Arab Struggle Movement for the Liberation of Ahwaz," stressing that the detainee is currently under investigation in Tehran.

“Mojtaba Yousefi”, an Iranian PM, stated that the Revolutionary Guards and the Iranian Ministry of Intelligence had transferred Chaab to Tehran.

The Swedish Ministry of Foreign Affairs confirmed that it is aware of what has been stated by the relatives of Chaab, who holds the Swedish citizenship concerning his arrest in Turkey and extradition to Iran. According to the Swedish TV channel, the ministry said that it will not comment on the issue.

Mrs Hoda Hawashmi, the wife of Mr Habib Chaab, had confirmed in televised and radio interviews that her husband was lured to Turkey,was arrested there, and later was  handed over from Istanbul to Iranian intelligence.

In recent years, and following the series of assassinations, the Iranian regime has adopted a method of abducting opponents, including the journalist “Ruhollah Zam” and the activist “Jamshid Sharmahd”.

The Iranian authorities attributed fabricated charges, including his alleged involvement in the armed attack on the annual Iranian military parade of September 22, 2018 in the city of Ahwaz, although ISIS claimed the attack and the Iranian regime later admitted that the five attackers were killed at the scene.

The Ahwaz Human Rights Organization condemns the abduction and arrest of Mr Chaab, as an act which is in contradiction with all the international covenants. It calls on the Swedish and Turkish authorities to take responsibility and pressure the Iranian authorities to reveal Chaab's fate, and to conduct a fair and transparent trial in the presence of independent lawyers to prevent accusations made against him.

AHRO also warns that Mr Habib Chaab is subjected to torture, a method known to the Iranian regime's intelligence services to gain forced confessions and displaying them on television.

The organization calls on the international community and international human rights organizations to condemn the crime of abduction and arrest of the Ahwazi activist Habib Chaab and all prisoners of conscience and political prisoners in Iran.
Ahwaz Human Right Organisation (AHRO)
3 November 2020