IRAN - Mohammad Bagher Moradi, a member of Saraye Ahle Ghalam has been sentenced to 5 years of prison.

According to a report by the committee of human rights reporters HRANA, after being summoned by a telephone call to the branch 26 of the revolutionary court of Tehran, Judge Pir Abbasi has sentenced Mohammad Bagher Moradi to 5 years of prison on charge of colluding and gathering to act against the national security.

Mohammad Bagher Moradi and 70 other members of the Saraye Ahle Ghalam were arrested in a gathering by the intelligence agents on October 30, 2012 and were transferred together with 16 of the arrested ones including Mehdi Khazali to Evin prison. Pezhman Zafarmand and Mehdi Karimi were also arrested separately by the security police and transferred to Evin prison. Mehdi Khazali is still under arrestd in section 209 of Evin prison 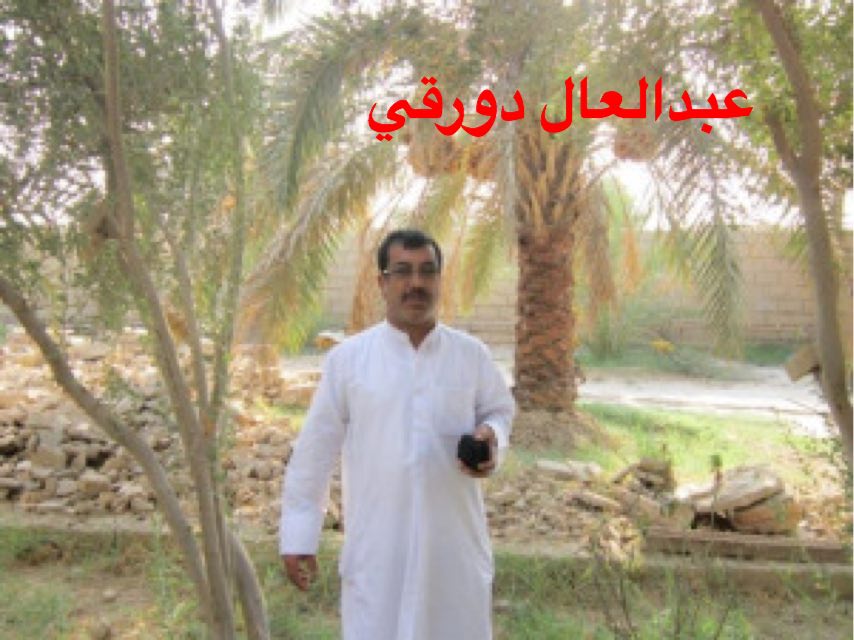 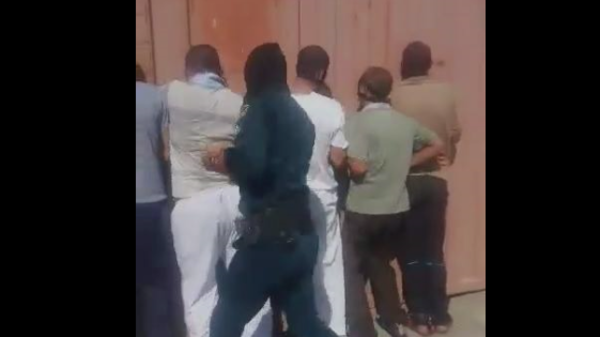